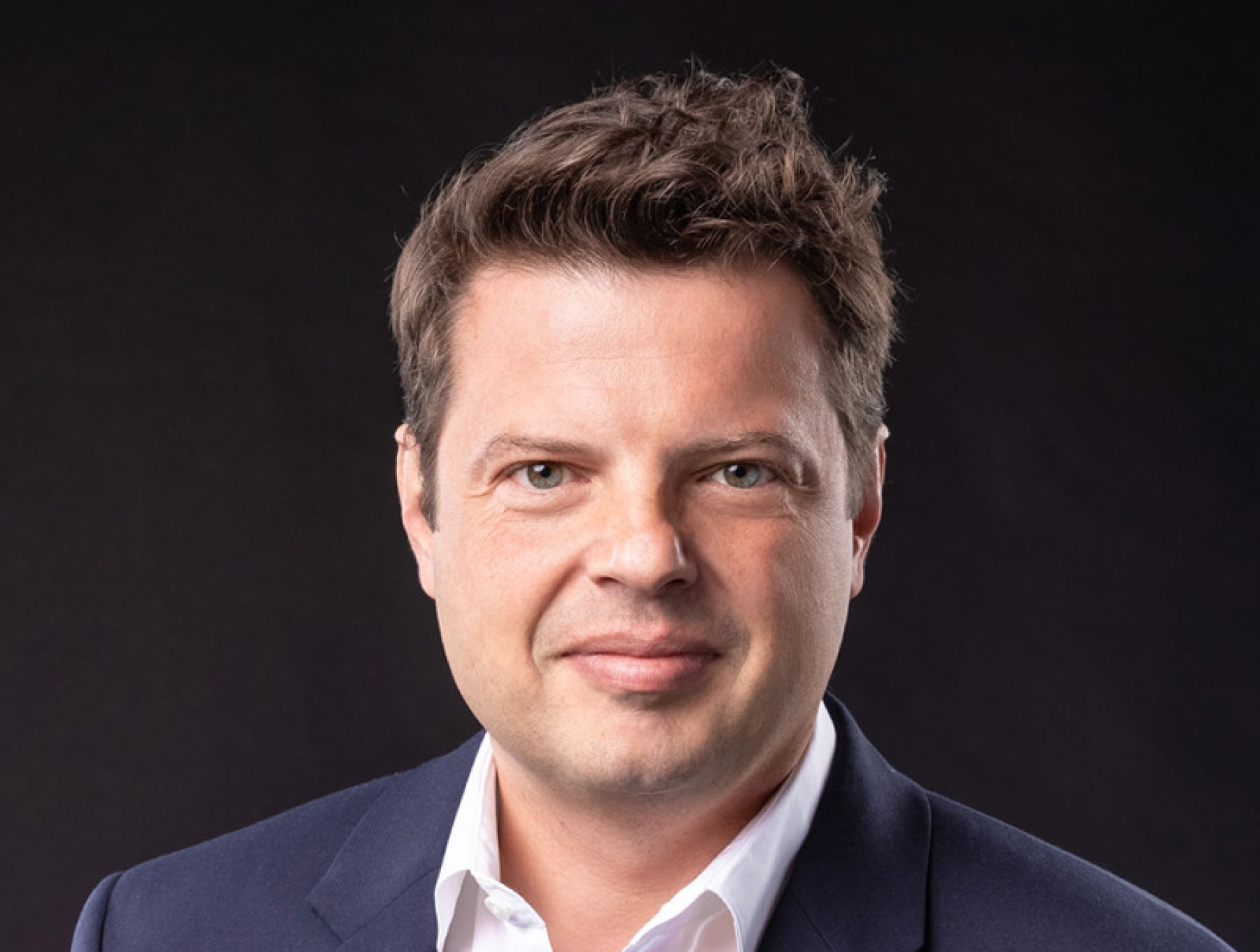 Andrei Diaconescu, Co-founder, Executive member of the Board of directors

Mr. Diaconescu has graduated the Executive MBA from ASEBUSS in 2005 and International Law from the University of Macedonia, Thessaloniki, Greece in 1998.

Mr. Andrei Diaconescu was appointed as Member of the Board of Directors at One United Properties on 09.05.2016 and his current mandate is until 26.04.2023.