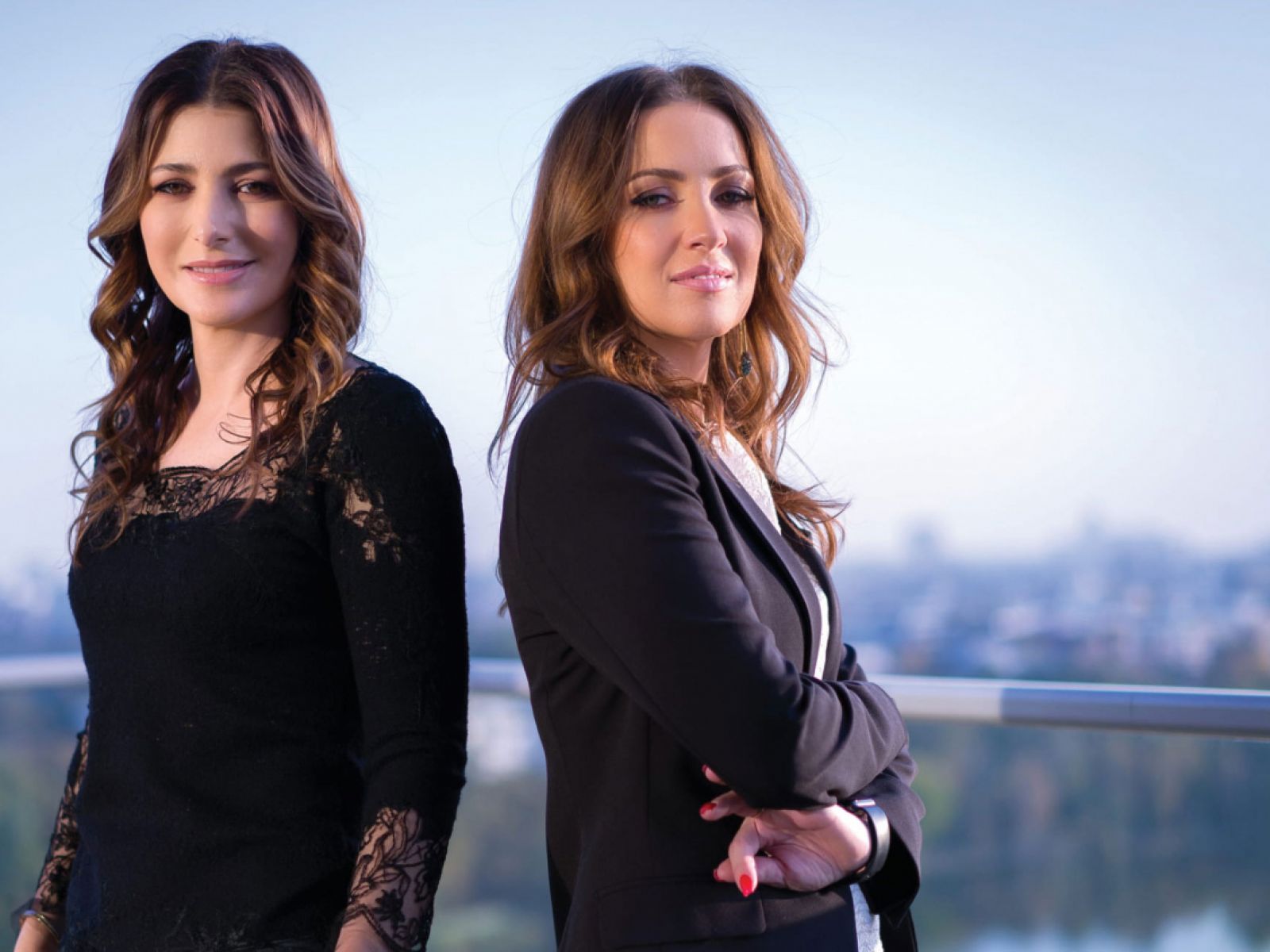 With three international interior design awards in London last year, Elena Oancea and Cristina Căpitanu, the two founders of Lemon Interior Design, are determined to accelerate the expansion abroad, both in the residential and office segments.

At the beginning of the year, the two entrepreneurs are developing the latest details with the projects they have already planned.

“We intend to extend our business abroad. It is a plan for the next five years”,

There is no doubt, New Money magazine states the experience that the two Lemon Interior Design founders have gathered during nearly 13 years of entrepreneurship will be found in more and more projects developed in Europe. At least in the first phase, because, although requests from other continents, time does not yet allow them to answer them all.

"If there is a need to implement a project, we will probably open branches too. We will do this as the need arises. Logistically, it is easier to work for Europe, but we are open to other areas as well. As an example, we have recently been contacted by someone in America for a concept. Basically, we do the concept, and they implement it”, 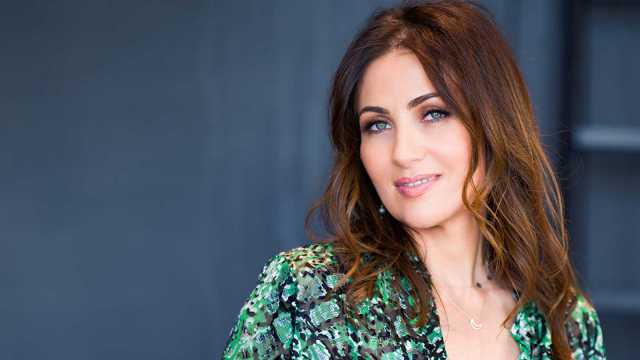 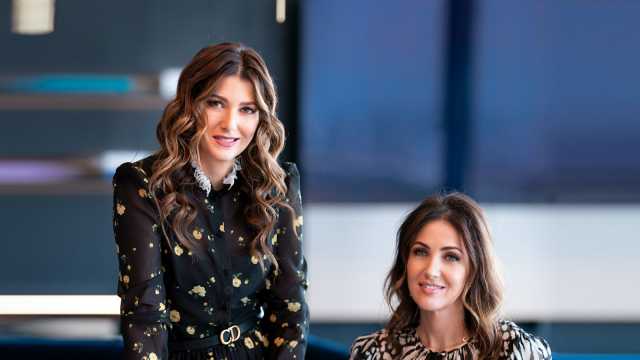 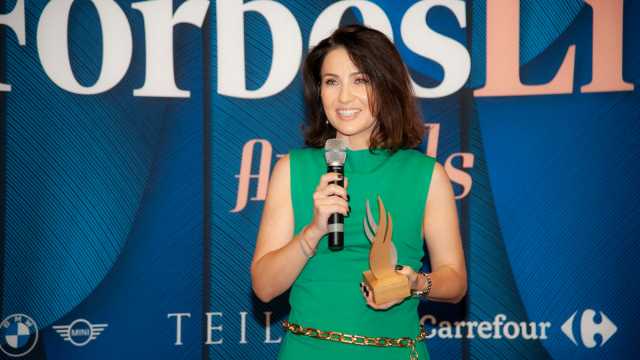