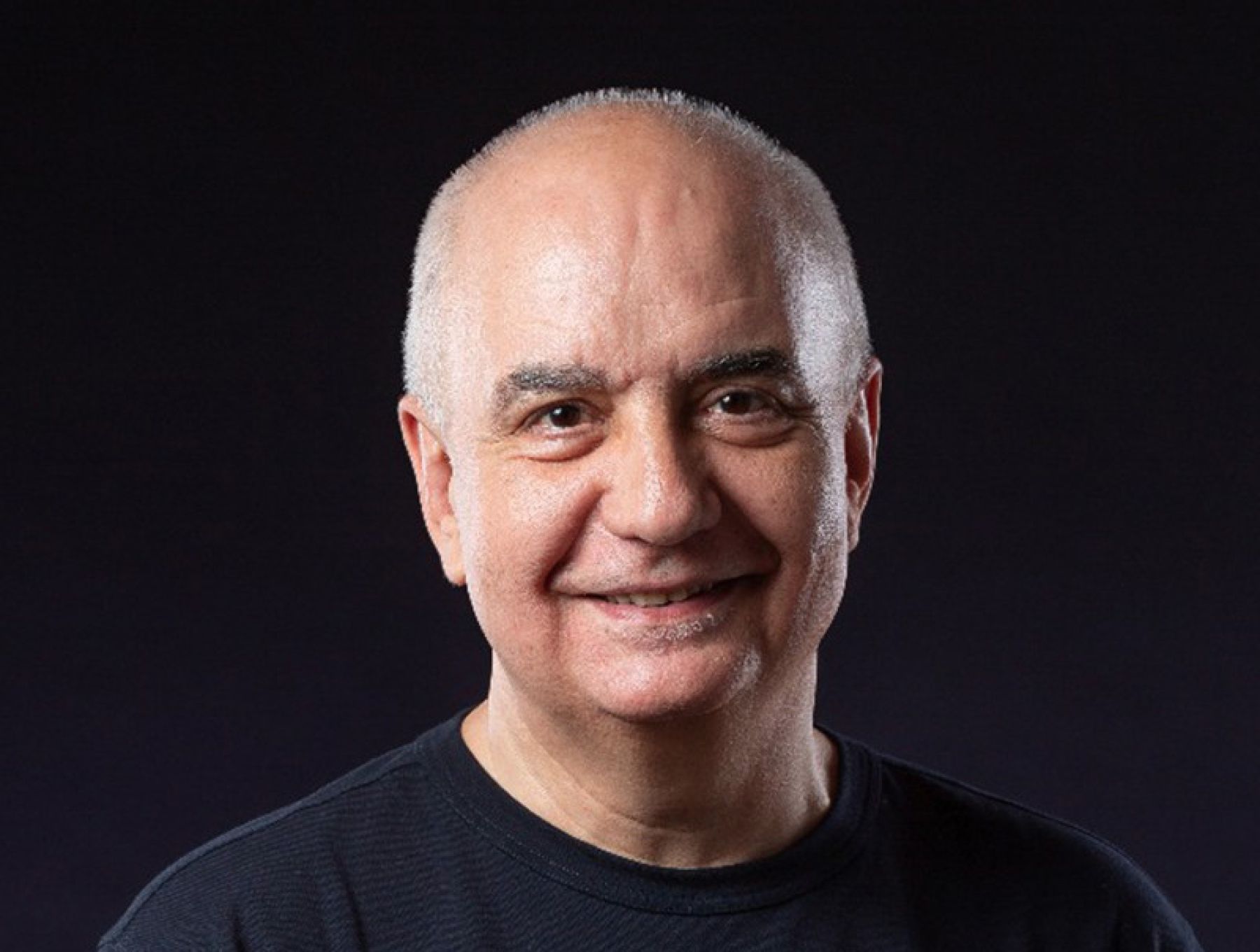 The Romanian architect Marius Călin left his home country in 1983 to settle down in New York. After graduating from the University of Architecture from New York, he followed a Master's Degree in Cinematography.

In 1997, he founded the company BDX Inc. and developed projects for customers from the American and Asian continents. A few years later, he started collaborating with local companies and in 2004 he set up shop in Romania.

Mr. Călin’s architectural expertise is based on the comprehensive understanding and his international track record from master planning, various large and representative building programs – residential, commercial, offices, hospitality and other programme types in the United States, Romania, and Asia – Taiwan & Shanghai.