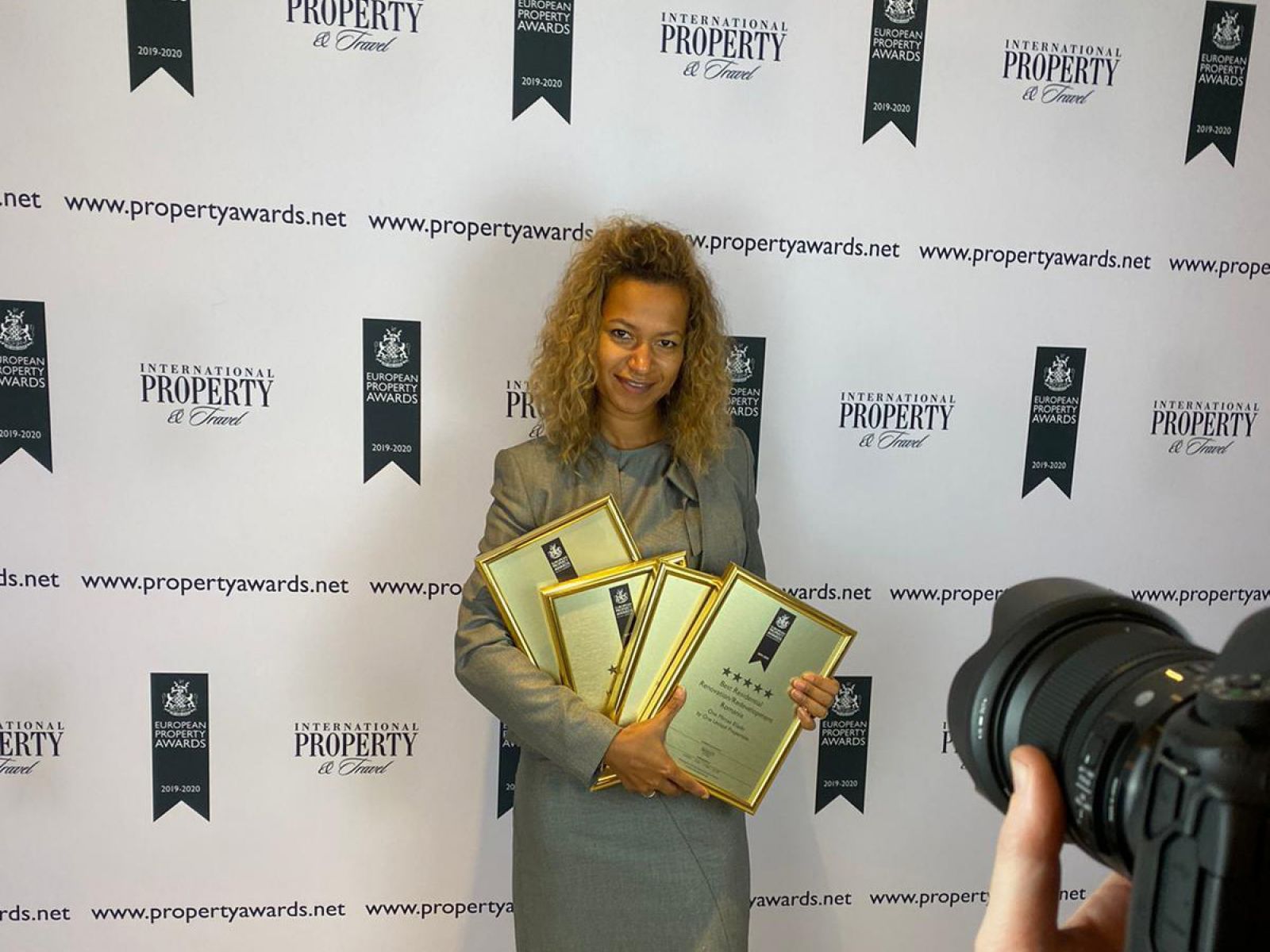 One United Properties is a top player in the real estate market in Romania and its projects not only offer modern and sustainable concepts, which change the face of Bucharest but are now internationally recognized.

At the International Property Awards Gala held on Thursday, October 24th, in London, at the Royal Lancaster Hotel, the best real estate, architecture and design projects in Europe were awarded. Amongst them, One United Properties has received three 5-star awards for the mixed-use project One Floreasca City.

One United Properties was awarded 4 distinctions, 3 of them a 5-star level, representing the highest standard of an International Property Award:

According to the International Property Awards procedure, the three 5-star awards that received the level of excellence in the winning categories qualified the company for the possibility of receiving another nomination for a prize in Europe, thus obtaining the nomination for One Floreasca City - Sustainable Residential Development Europe.

"Since the very first real estate projects developed under One United Properties brand, our company has come up with unique, modern concepts, meant to change the face of Bucharest, it offered buildings that are suitable for any western metropolis and which, at the same time, respect high standards of quality and sustainability. That is why in the past years we have been extremely pleased to notice that among the many awards our company has received those for sustainable projects play an important part. And now, to be in London together with the most important European players in the field is for sure a great honor and a recognition of our daily efforts and involvement. We are happy and grateful to have received the 5-star awards at the International Property Awards Gala and, on behalf of the entire team, I can say they represent an international appreciation of our work”,

The International Property Awards are dedicated to professionals in the field of residential and commercial projects around the world, from design to architecture and real estate developers. The awards are divided into regions covering Africa, Asia Pacific, Arabia, Canada, the Caribbean, Central, and South America, Europe, the UK, and the USA, and the jury is made of top specialists covering all areas of the award categories. The winning companies are then invited to participate in a gala organized for each region and have the right to use the logo of the prestigious distinctions in public communication and marketing. Each award has two levels: Award Winner and 5 Stars Winner. 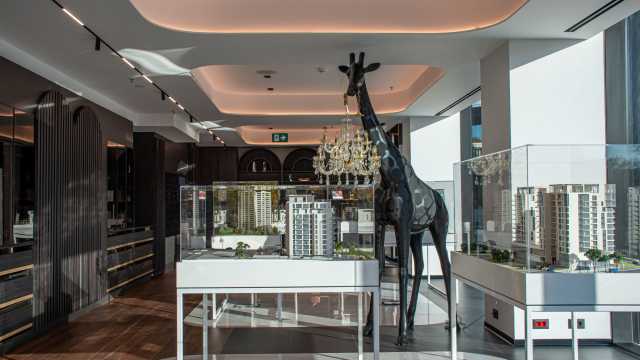 One United Properties has opened One Sales Center 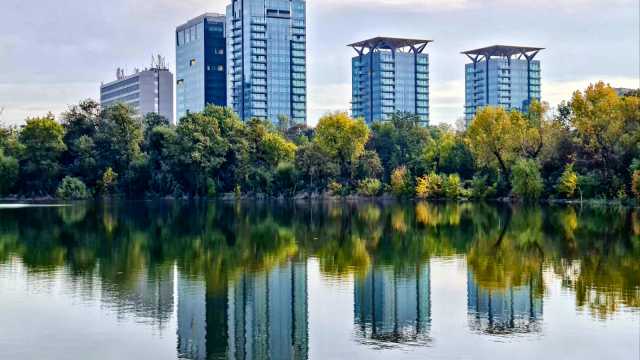 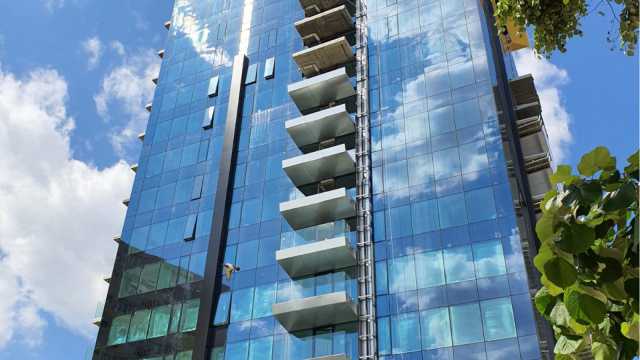