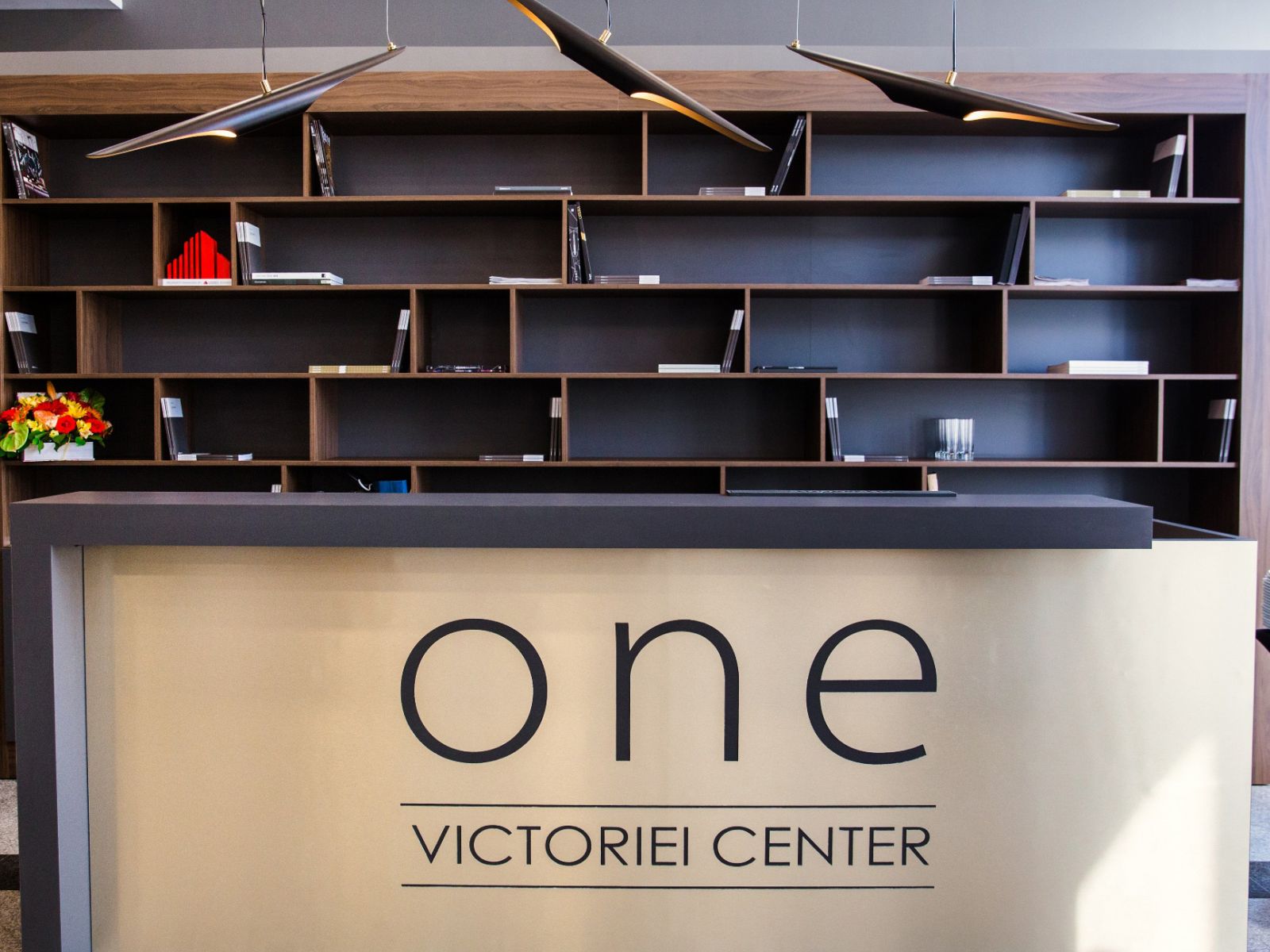 Mediafax Group is moving its headquarters in One Victoriei Center, the office building near Piața Victoriei

Mediafax Group is moving its headquarters in One Victoriei Center, the office building located near Piața Victoriei, where it has leased a surface of 2,235 sqm. The transaction was intermediated by Regatta Real Estate.

“The interest of the tenants for downtown remains high, and this is due not only to the good infrastructure, which connects the area with all the neighborhoods of Bucharest, but also due to the lifestyle component, that tenants find here: parties, exhibitions, fairs and launches, new concepts for restaurants and coffee shops”,

said Ionuț Dumitrescu, Co-founder One Office, the office division of One United Properties.

The office building One Victoriei Center recently underwent a refurbishment process, approaching a new design concept for the lobby, signed by the office division of Lemon Interior Design. On the inauguration of the new lobby, the owner organizes between June 18th and July 3rd the art exhibition “Workspaces for each of us”, with works telling the story of the most spectacular office buildings in Bucharest. 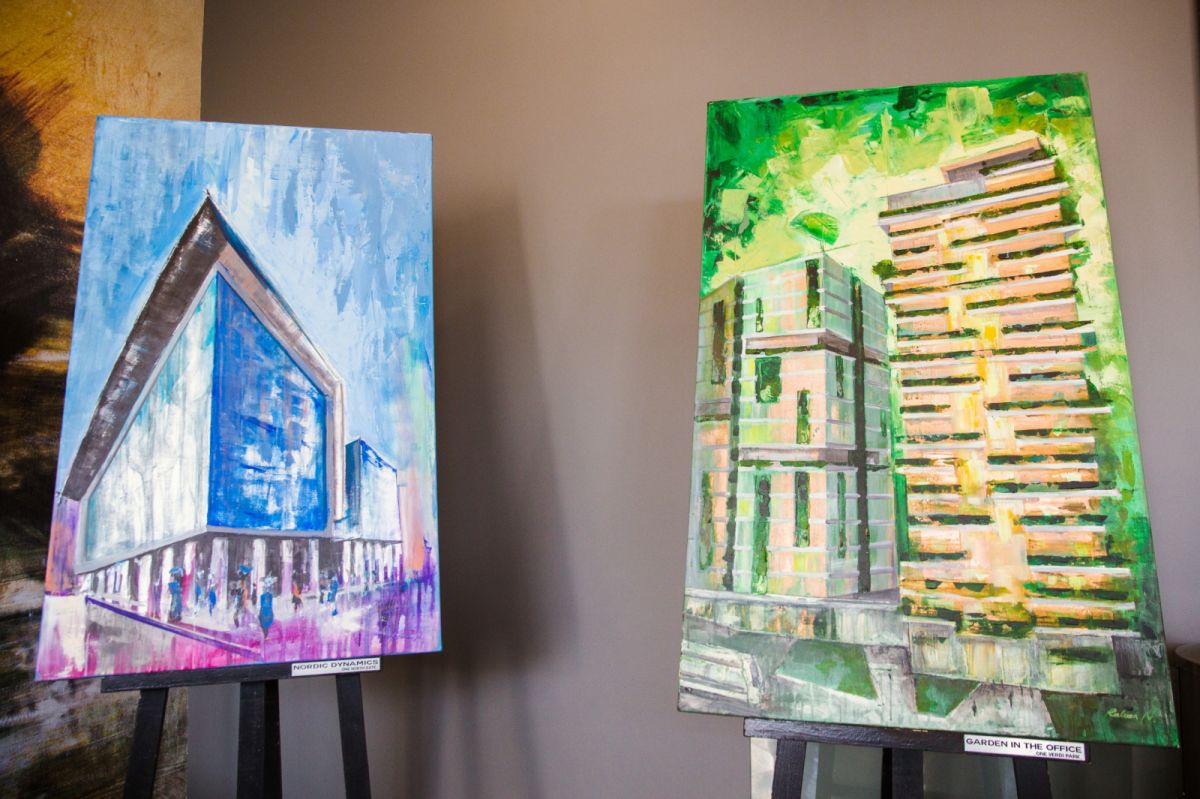 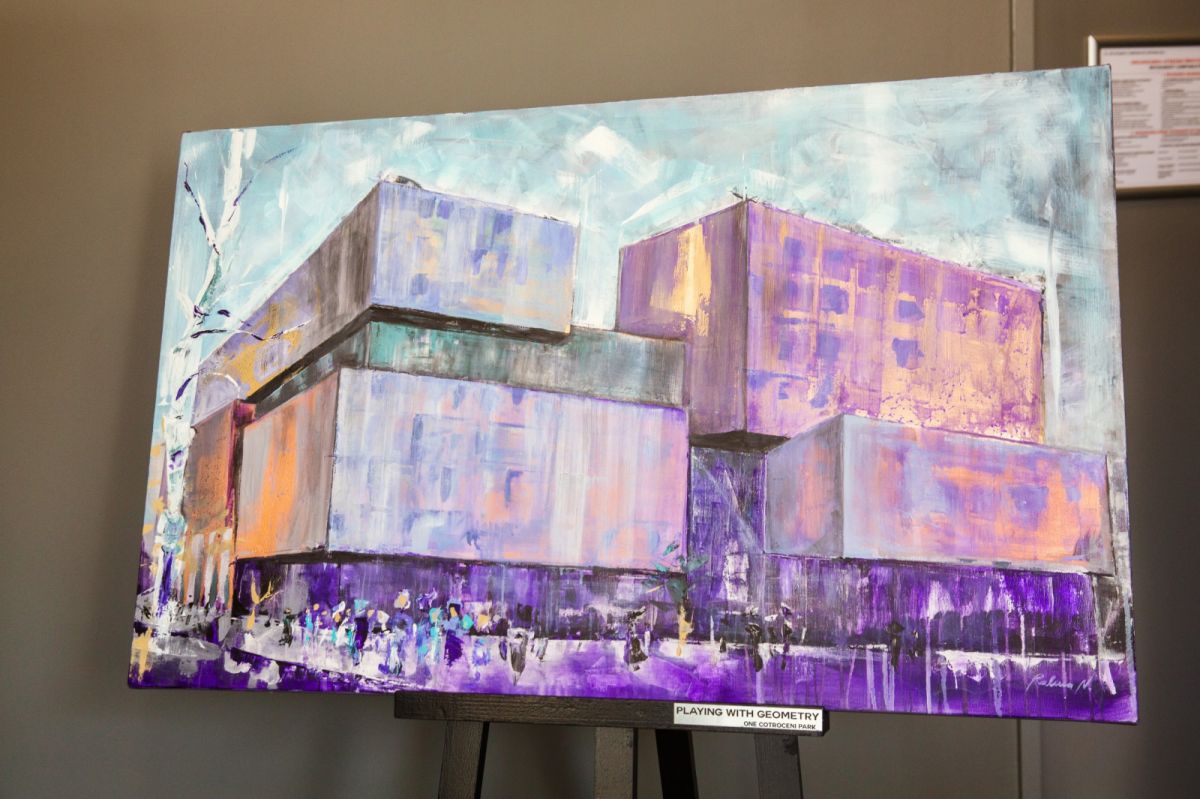 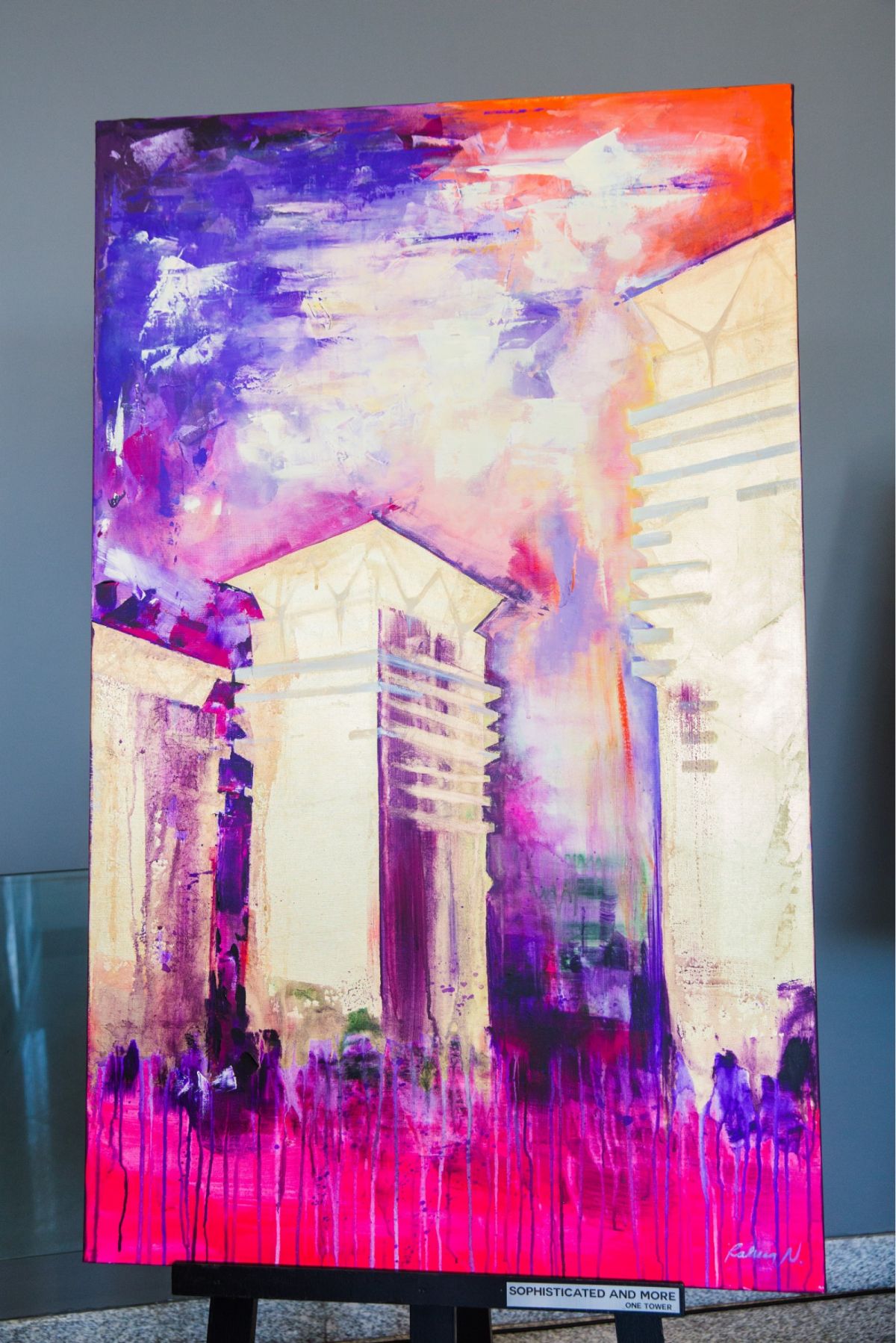 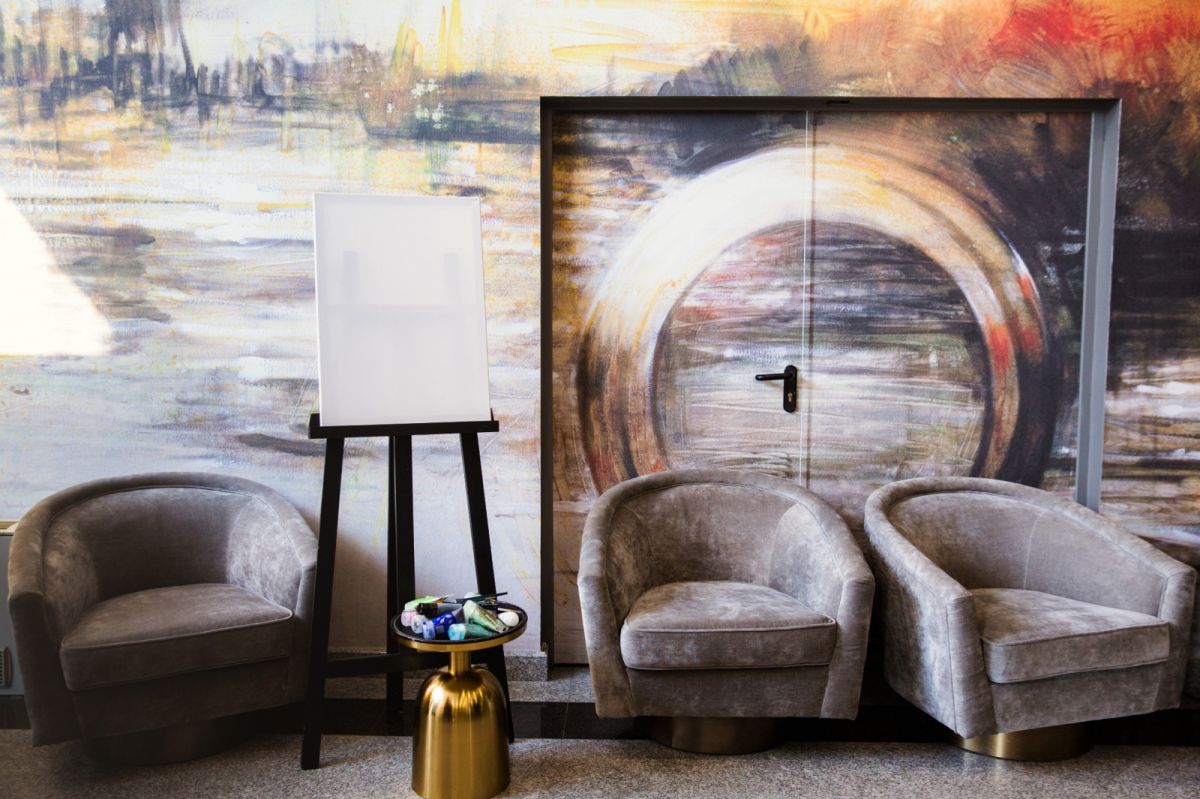 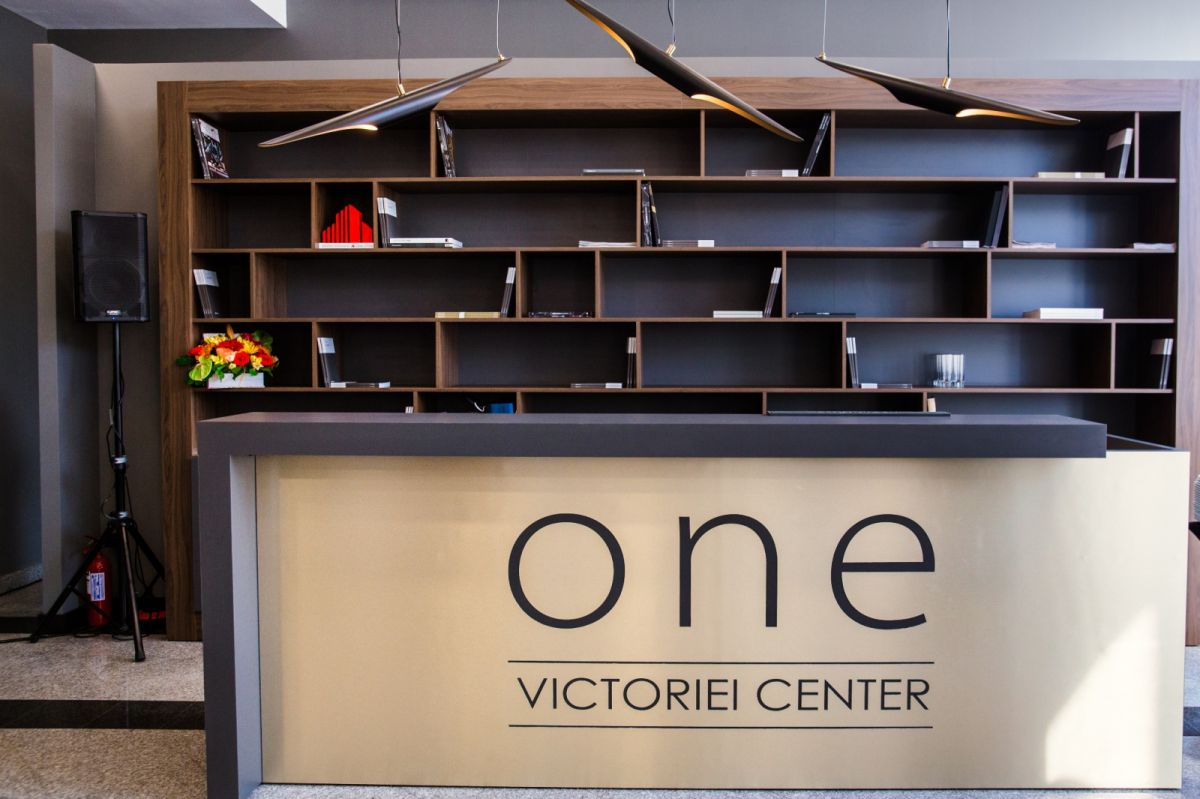 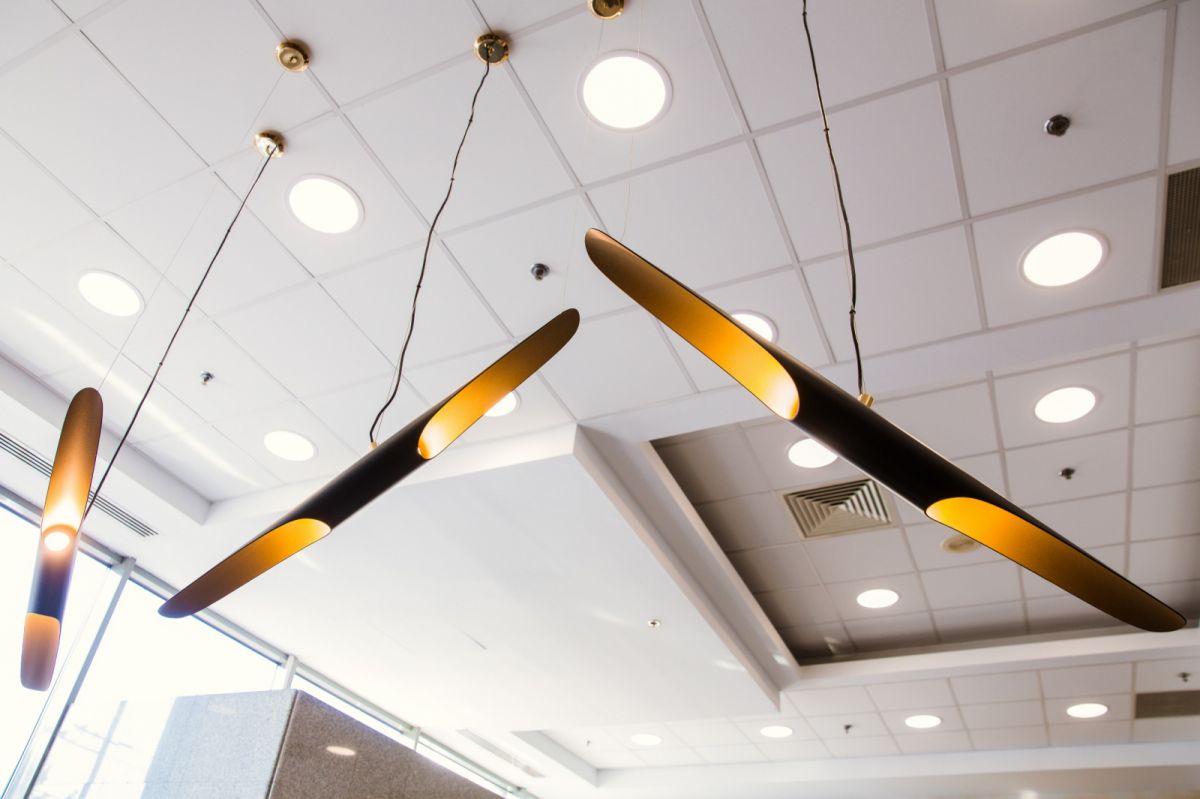 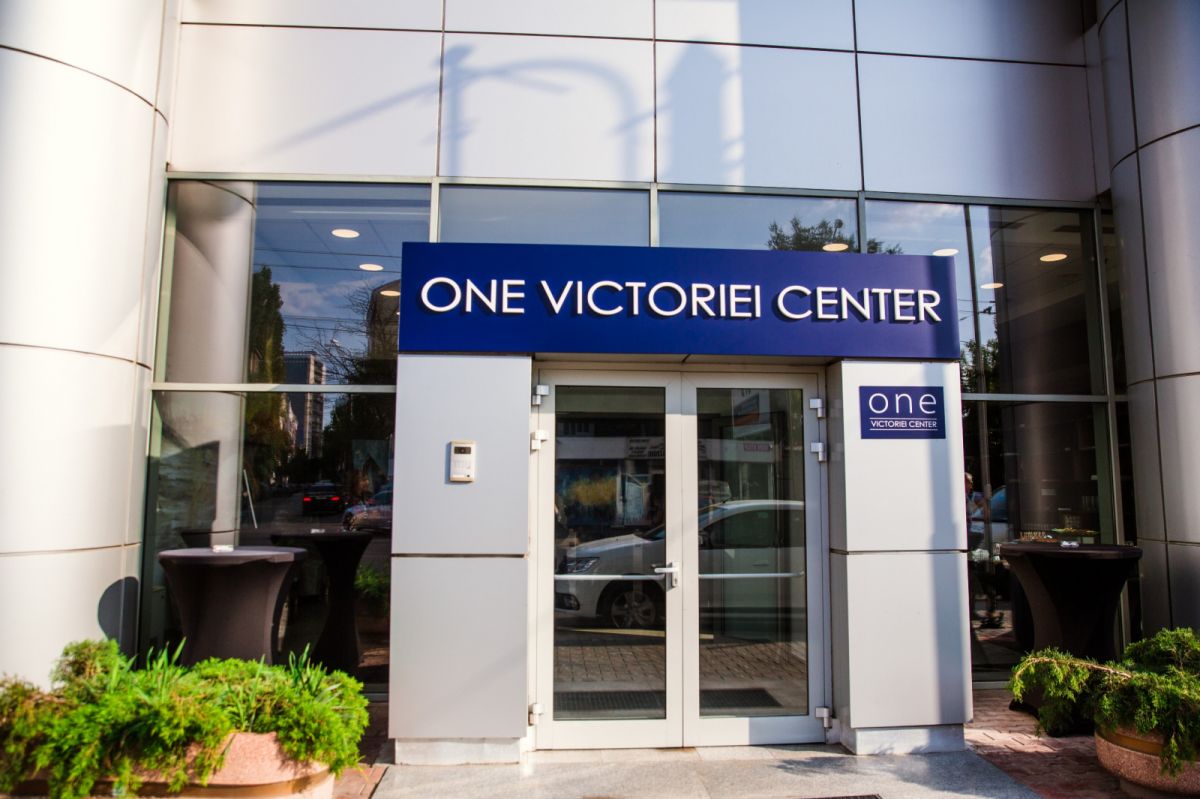 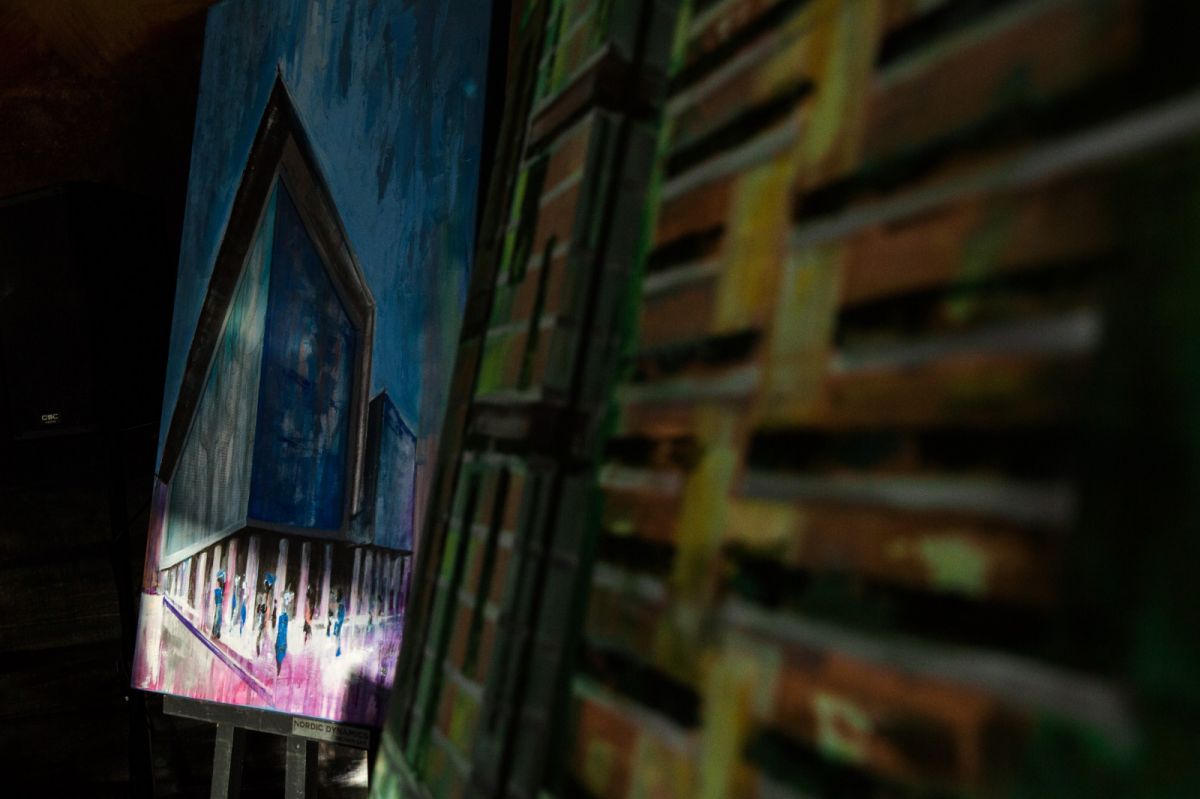 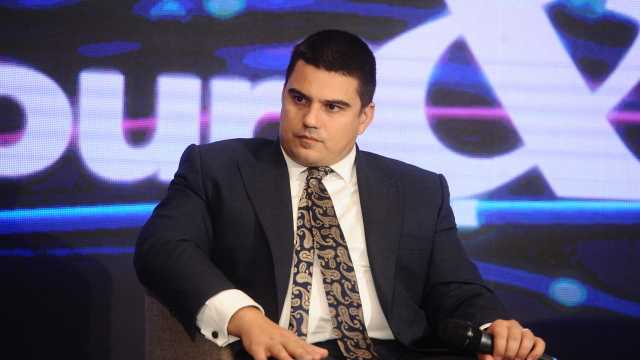 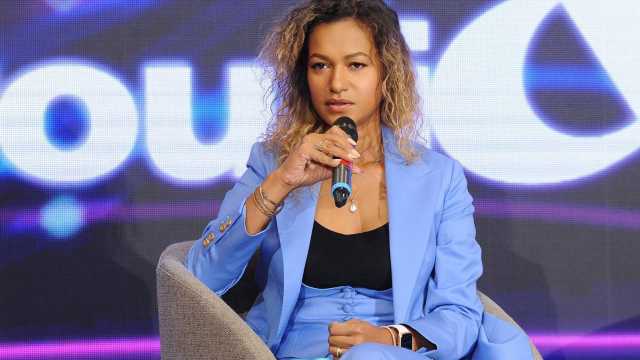 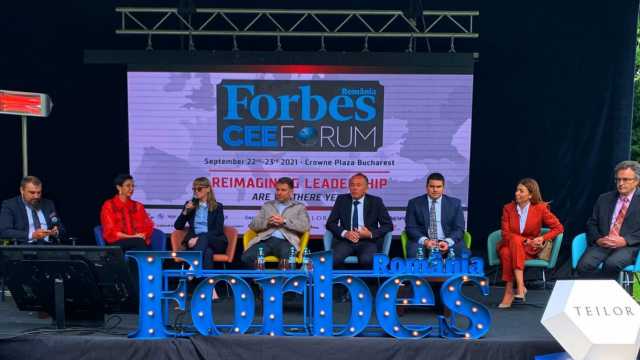