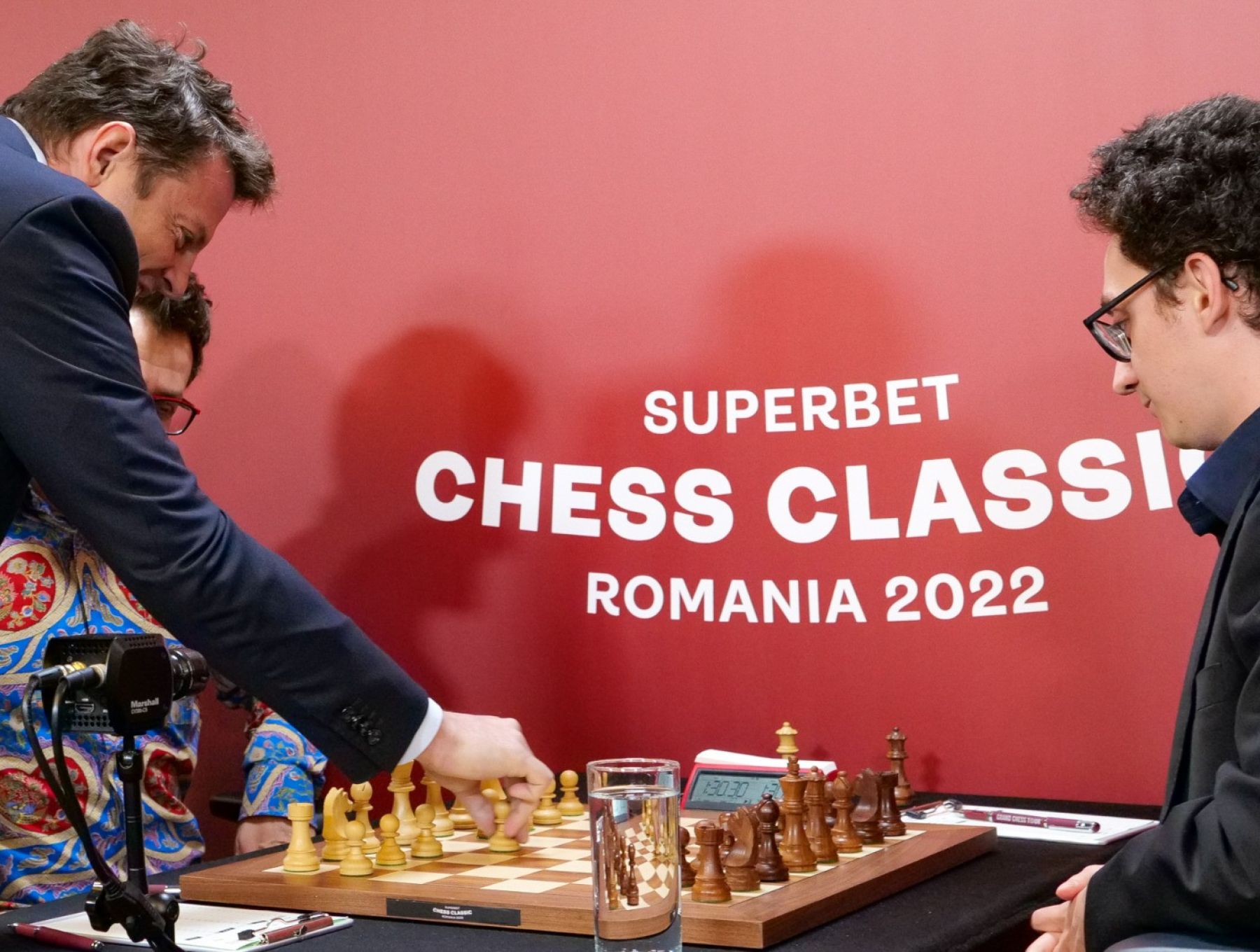 Andrei Diaconescu made the ceremonial first move at Superbet Chess Classic Romania 2022, an event with outstanding personalities from the world of chess

The first of five stages of the international Grand Chess Tour - one of the most important chess tournaments in the world - started in Bucharest.

Ten great chess masters, among the best players in the world, as well as the number 1 player in Romania, will duel in the Superbet Chess Classic Romania 2022 competition. The chess competition takes place at Sheraton Bucharest Hotel, between May 5-14. 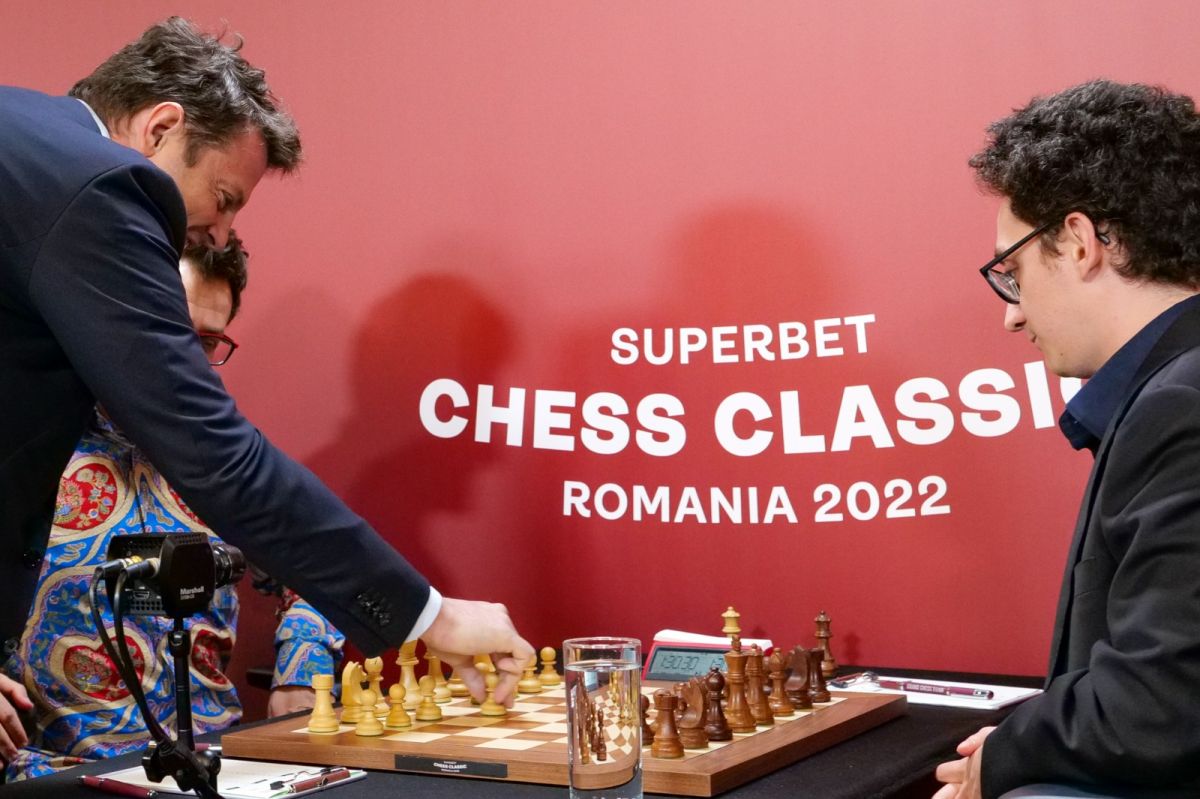 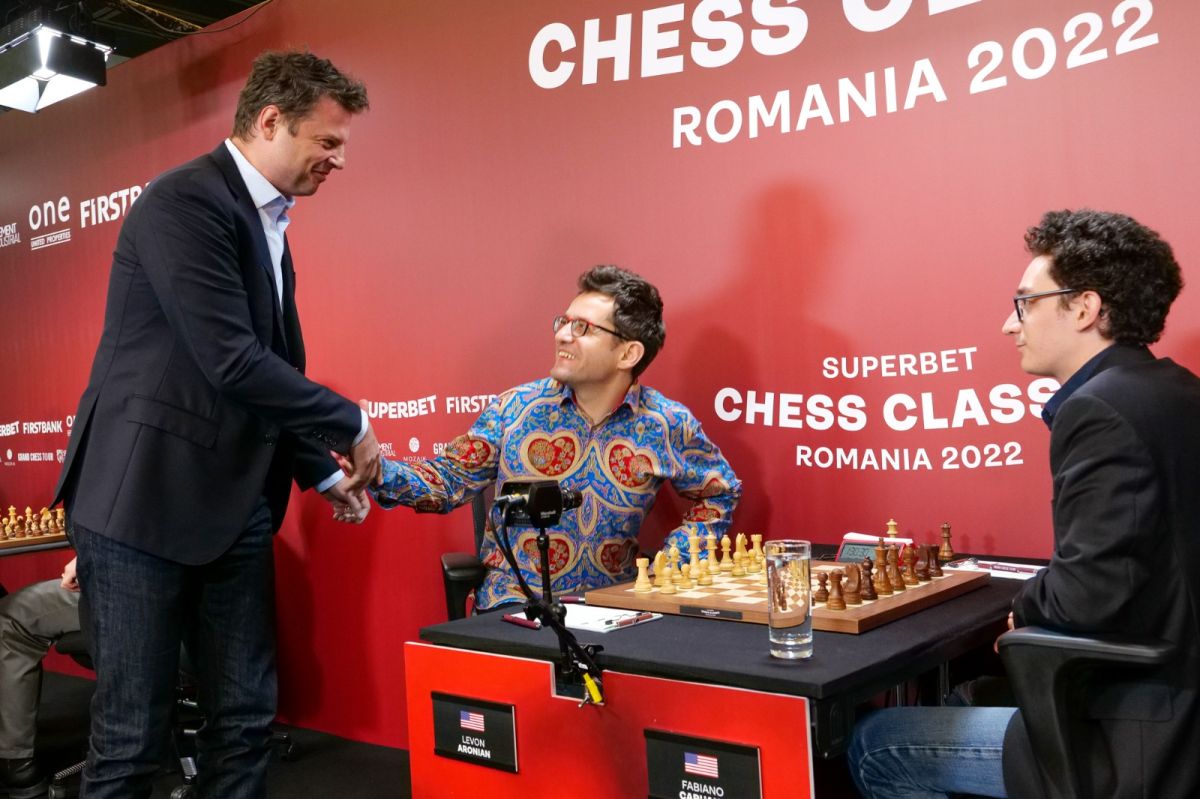 At the opening ceremony on May 4, a prominent figure in world chess was present: Garry Kasparov considered the best player of all time. One United Properties encourages performance, fairness, and fair play and has supported such competitions in the past, chess being a passion of co-founder Andrei Diaconescu. Thus, he was invited by the organizers to make the prestigious first move in the game. On May 12, the co-founder of One United Properties kicked off the game with the famous ceremonial first move. 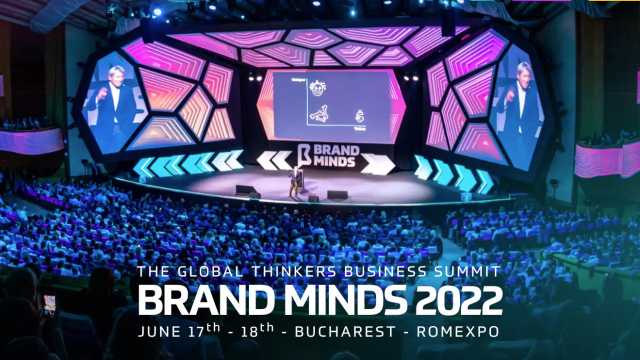 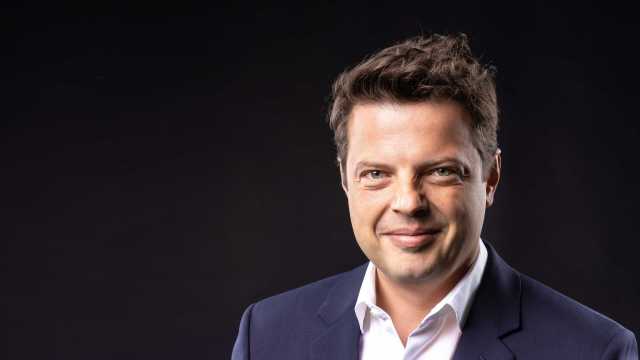 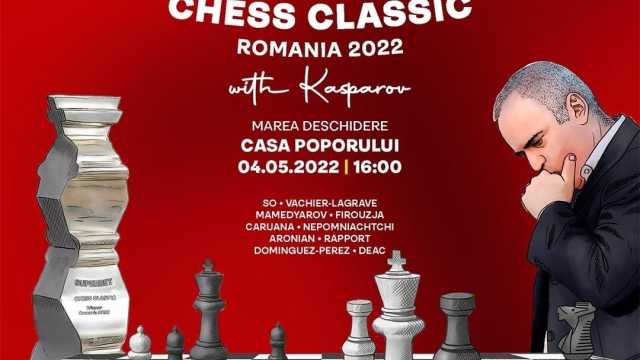