Along with other well-known companies listed on the stock exchange, One United Properties has joined the Bucharest Stock Exchange campaign of raising awareness for the Romanian capital market, which can become the engine for many other companies and bold business initiatives.

Under the name "The stock market is the engine of the economy", One supports BVB's approach to signal the opportunities it can offer to both listed companies and the Romanian economic environment in general.

One United Properties has been listed on the Bucharest Stock Exchange since July 2021, under the symbol ONE. Following an IPO, One became the third-largest Romanian entrepreneurial company listed on BVB and entered the top 10 listed companies, according to market capitalization. 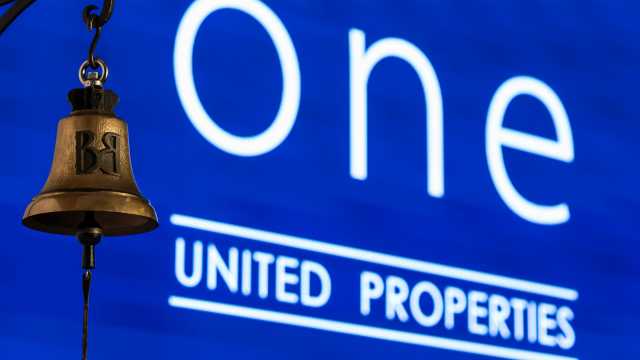 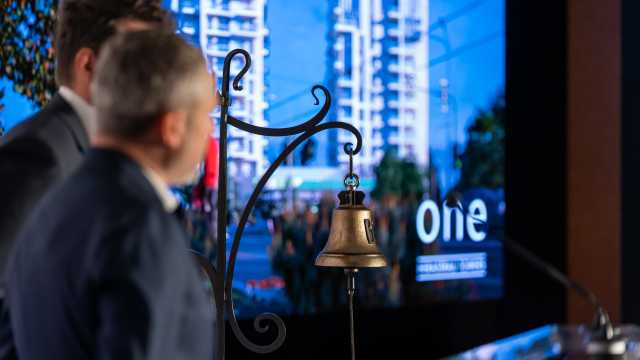 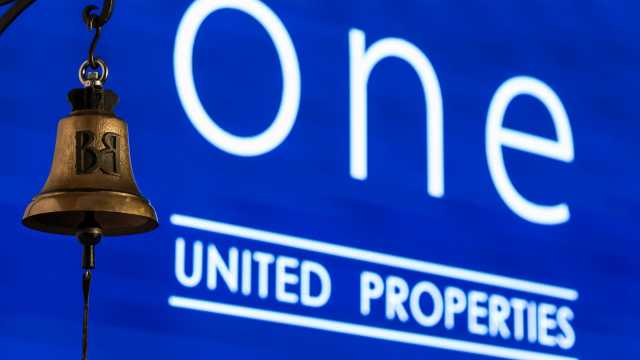 Agreement to buy a majority stake in Bucur Obor S.A.