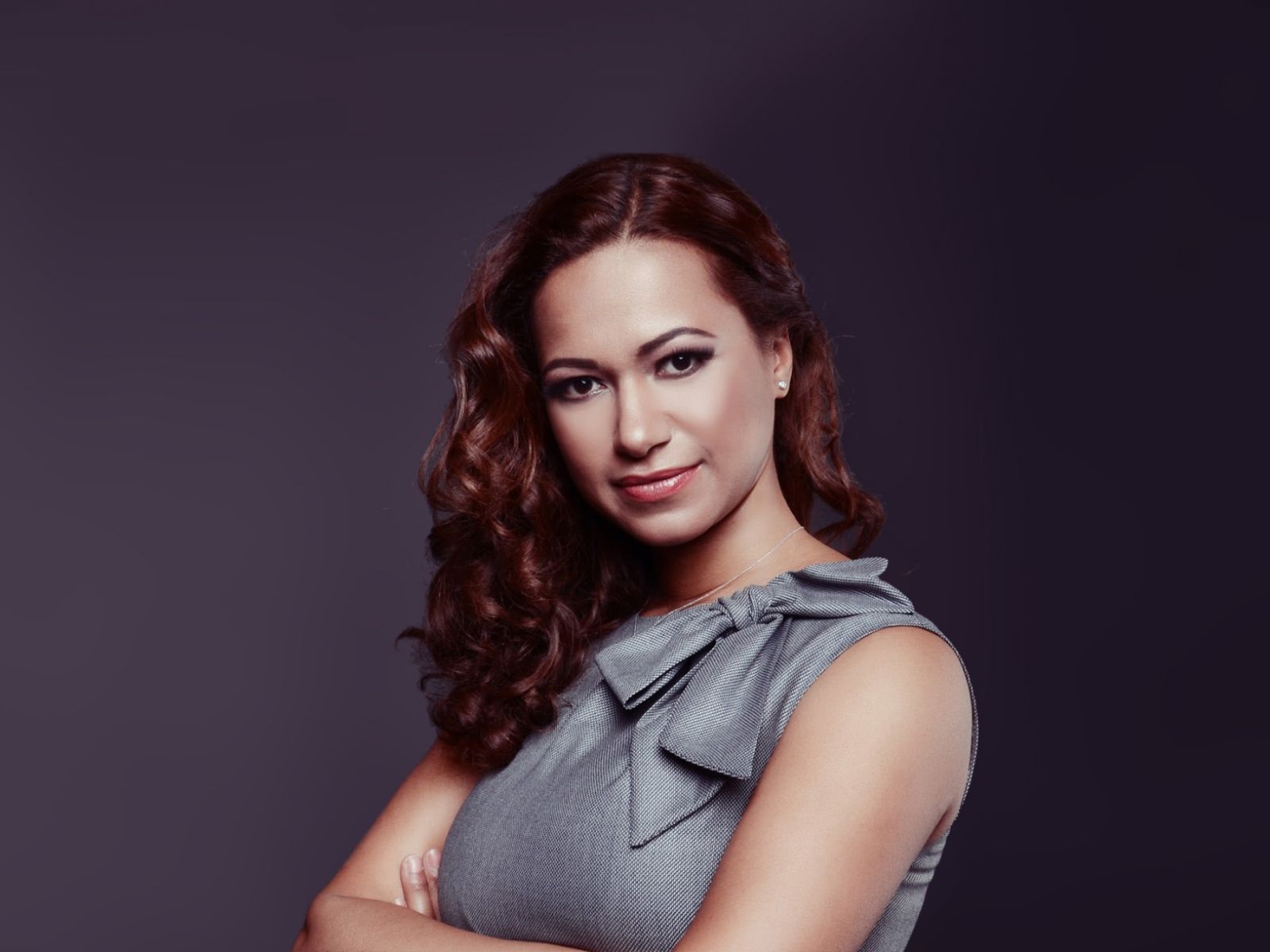 Beatrice Dumitrascu, One United Properties: 20% of our buyers are retail investors

The interest of the population in investments on the real estate market is rising and for developers it is a real challenge to create new opportunities on a market that needs high-quality and low-risk real estate products. Approximately 20% of our buyers are investors, whereas the yields they can expect are between 6% and 8% p.a. at the cost value of the purchase, says Beatrice Dumitrascu, sales manager at One United Properties, a real estate developer specialized on luxury residential properties in the capital city.

“When we say “luxury”, we refer to consecrated residential areas, such as Primaverii, Floreasca, Soseaua Nordului and many others. The differentiation among estates under construction or already existing ones is performed by assigning to them the “premium” distinction based on the quality of the buildings. The potential investor should decide by himself how much one domain or the other is suitable for him or, for example, the luxury residential market vs. the capital market respectively.

It is concurrently extremely important to know how much of his time he is willing to dedicate or not to support that domain in financial view.

One thing is certain – when you invest in real estates, you are the manager of your own investment, whereas on the capital market, the rains are not always in your hands”, says Beatrice Dumitrascu (photo).

In her opinion, the infrastructure represented by vicinities, public transportation and last, but not least, the proximity to the working place are issues that should not be neglected, but on the contrary, such are decisive factors in choosing a valuable dwelling area. “The syntagm: “location, location, location” is like a “mantra” for real estate investments and it expresses the fact that the price of a property is determined first of all by the place where it is located. Americans say: “you can buy the right home in the wrong location”, shows Beatrice Dumitrascu.

“Let’s take, for example, our business model in which we manage to transact apartments that are in the designing stage”, adds the manager of One United Properties. “This means that when the apartments are finalized, they have a higher market value versus the time of pre-contracting and this results in a better yield for those, who have the courage to invest in a future project”.

One United Properties gathered Euro 10 million for investments in apartments

The real estate developer One United Properties has recently increased its share capital by the amount of Euro 10 million deriving from private investments and representing a weighting of 8.13% of the company. One United Properties, assessed at more than Euro 120 million according to the capital increase, has issued 70,792 new shares in the amount of Euro 141.25 per share.

“The portfolio of One United Properties comprises finalized developments or such in progress of being finalized, such as Madrigalului Residence, One Floreasca Lake, One Herastrau Park and One Charles de Gaulle, totalizing 188 apartments. At the time being, 340 apartments are under construction and in the following years are to be commenced other 484 new housing units. The company permanently focuses on new real estate investment opportunities and in the very near future we shall launch new innovating projects”, says Beatrice Dumitrascu.

In regard to the luxury residential market, in her opinion, increases have been constant during the years, as they have been in the last six months, especially such of apartments located downtown and in the Northern part of the capital city. In comparison to 2016, the manager of One United Properties notices a massive increase of investments.

“It is certain that more buildings are erected nowadays, given the economic growth that implies also the desire of young people, and not only theirs, to improve the housing necessities and to be closer to the working place, a park and renown teaching institutions from Bucharest. Having regard to the fact that the business area is concentrated in the Northern part of the capital city, it is also here where we encounter the highest demand of new housing units”, says Beatrice Dumitrascu. 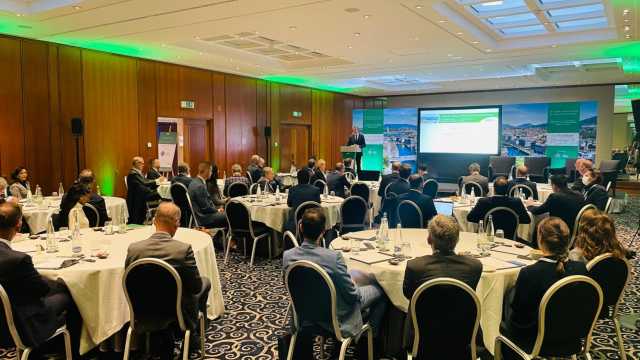 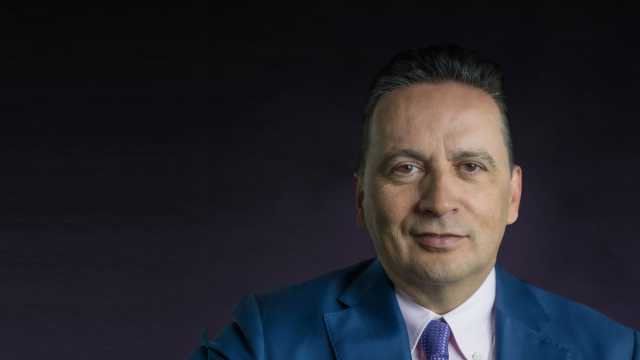 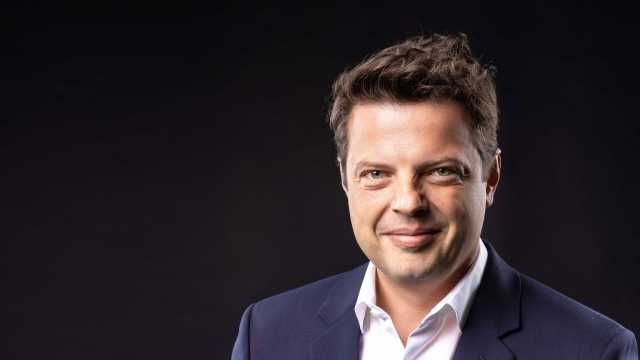 "Ask an entrepreneur", with Andrei Diaconescu