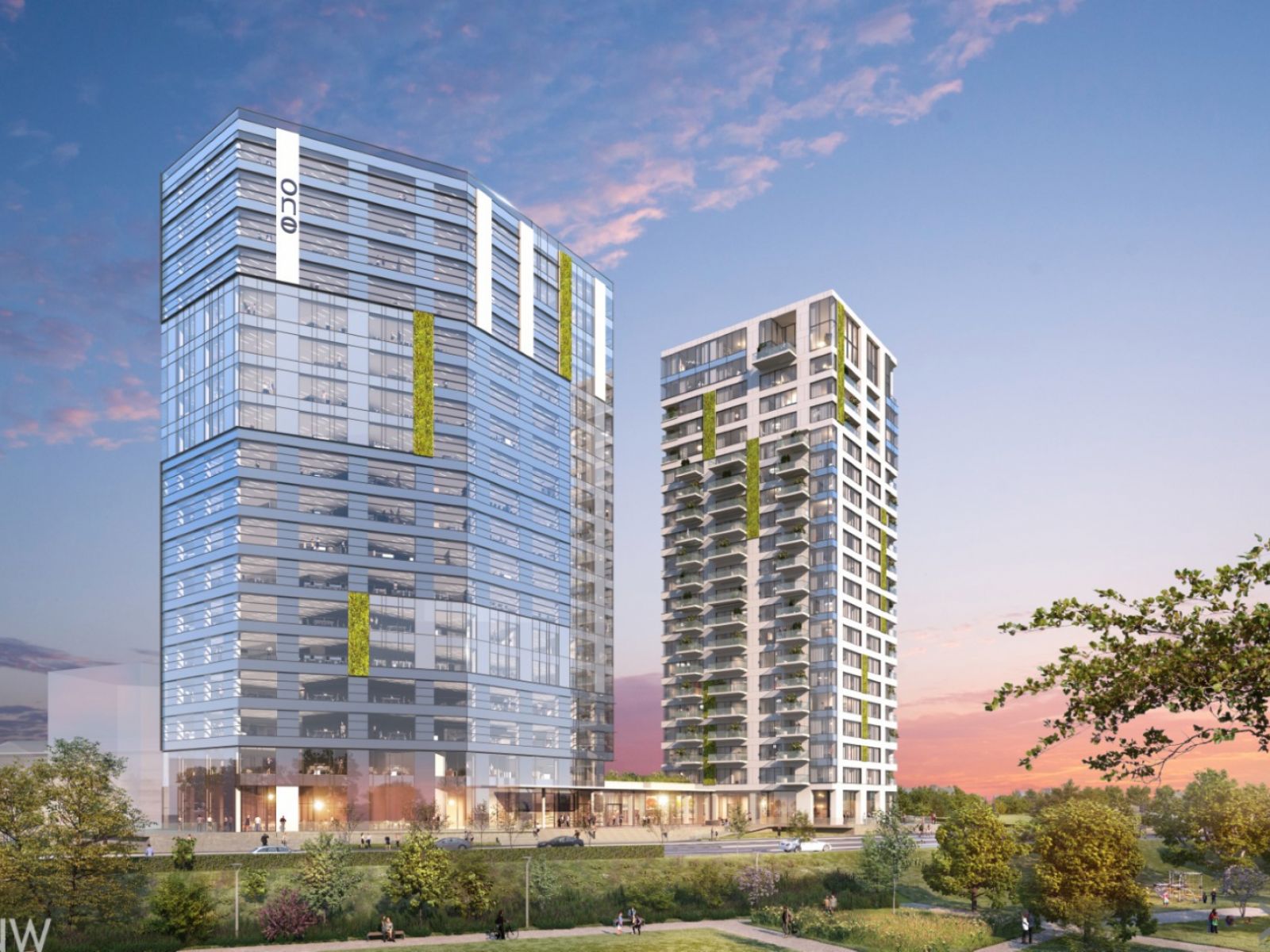 One United Properties has received building permit for One Verdi Park multifunctional project, which will be developed on Barbu Văcărescu Boulevard, in a top area of Bucharest, with important development prospects.

The project is a mixed-use one, integrating two 75 m high towers, an office one and a residential one, with panoramic views over Floreasca and Tei lakes, as well as the entire city. The two towers will be connected by a commercial area of 2,200 sqm on the ground floor. For this project, the developer starts construction works this fall, with delivery expected for the fourth quarter of 2021.

One Verdi Park is a complex with mixed function - retail, office, housing, designed by the architecture company X Architecture & Engineering. The office tower will have 21,000 sqm GLA and GF + 17, while the residential tower will consist of 134 apartments and will have GF + 20. The latter together with the largest tower at One Mircea Eliade will represent the highest blocks of exclusive housing in Bucharest. The project also includes an area of commercial spaces, public food spaces, common circulation and ground floor technical spaces.

The project offers a total number of 451 parking spaces distributed in three underground levels. The pedestrian access to the complex will be accessible from Barbu Văcărescu Boulevard, with over 100 m opening to the boulevard and covering the entire length of Verdi Park on the other side of the street. The outer area from the boulevard will be conceived as a pedestrian area, composed of public traffic, green spaces and recreational areas, while the remaining areas, outside the car traffic area, will be arranged as pedestrian traffic and green spaces . The project also includes at least 30% of green space from the total land surface.

“With the latest trend for revitalizing former industrial platforms of Bucharest, we also noticed the tenants’ concern for improving the quality of the working environment. Thus, we developed the concept of One Verdi Park, which is part of the company's strategy to develop multifunctional projects, such as One Cotroceni Park or One Floreasca City. This project offers access to green areas, integrating a variety of services regarding health and nutrition for the employees”, 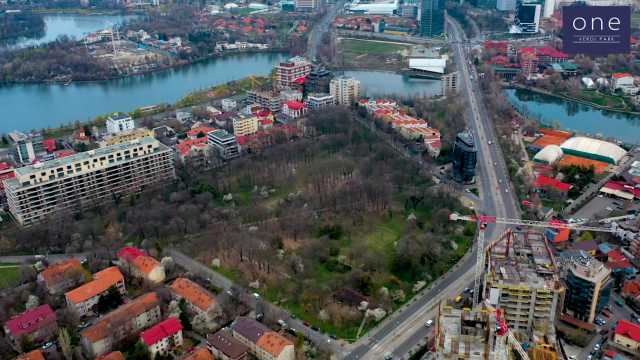 Taking care of the green spaces around One Verdi Park 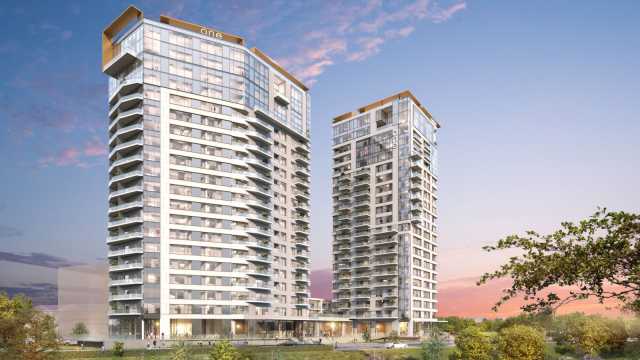