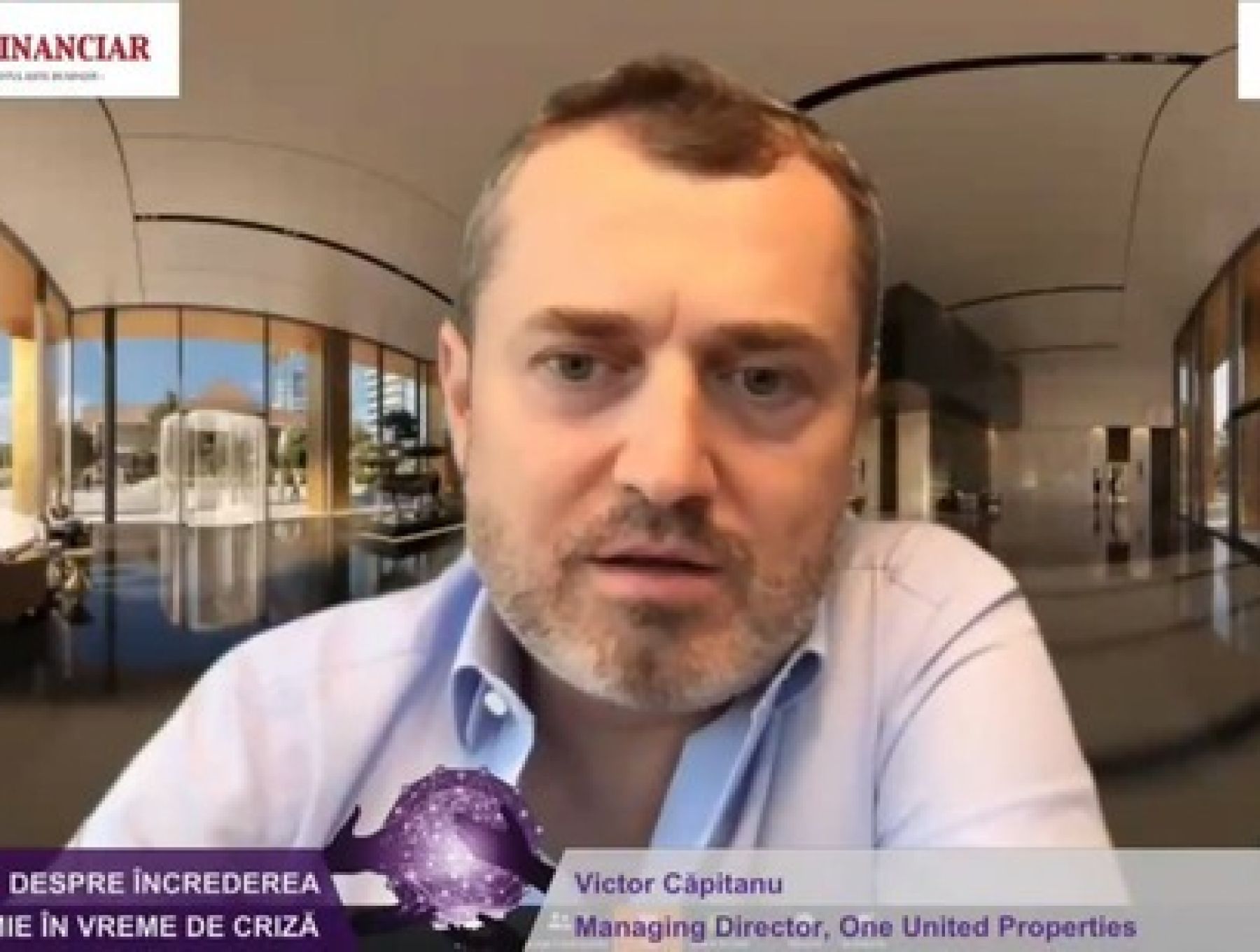 ZF special conference ”Confidex – On confidence in economy during crisis”

”Money is power, but also a great responsibility. They must flow in order to have value. Governments must spend and invest” - Victor Căpitanu, One United Properties co-founder on ZF special conference ”Confidex – On confidence in economy during crisis”

The decisions of entrepreneurs in this tense period, investment strategies, and directing money to companies that can use them to get their businesses back on their feet or develop them are the pillars on which the economic recovery from the Covid-19 crisis can be supported. Even if at the moment it is difficult to estimate the extent of the effects that the pandemic will have, actors in the business environment, from entrepreneurs to managers, banks, and insolvency specialists must closely monitor the evolution and be anticipatory. Ziarul Financiar has initiated a series of debates on the real and current problems faced by entrepreneurs and the local economy and during their first online conference – ”Confidex – On confidence in the economy during the crisis” – Victor Căpitanu, One United Properties co-founder, pointed out that money must flow, and here governments have an important role as they can support investments.

The quick intervention of the Central Bank is remarkable, but the question that arises is how commercial banks will pass on these interest rate cuts to successful companies in the market. What will happen to the real value of money after the injection of money into the economy and where will this crisis hit?

As for the real estate market, Mr. Căpitanu noticed that April came with a slight increase in sales compared to the March decline:

”In the second half of March demand declined significantly, but in April the appetite returned. Sales for residential units in April exceeded the ones in March. Rental also came back and we signed contracts every week at One Tower and One Cotroceni Park. On the cost and supply side, all our suppliers have honored their commitments.”

Another trend for real estate developers is the price for construction materials: ”I don't think construction costs will increase this year. If it were not for Covid-19, prices would probably have risen by 5-10%. But they will probably stagnate now”, Mr. Căpitanu said during ZF conference. 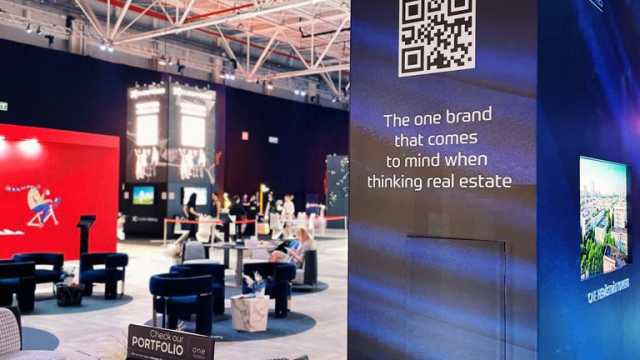 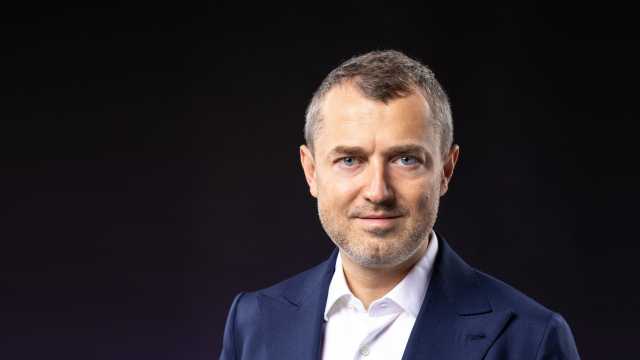