The developer One United Properties has decided to rebrand the projects from the boutique residential division NEO, which from now on will be called ONE: One Mamaia Nord, One Floreasca Vista, One Timpuri Noi.

The co-founder of the company, Victor Căpitanu, explained during the teleconference dedicated to the financial results in the first nine months of the year:

“When we created the NEO brand, we thought of it as a brand that would compete on ONE. The product made by NEO is just as high quality as ONE, but it simply aimed at smaller developments. In reality, we failed to convey this message to the market; many times, NEO was confused as inferior to ONE and, so as not to be confused, we decided to completely give up the NEO brand and all developments to be branded with the name ONE. The decision comes from our lack of ability to show the market that NEO is an equally high-quality product, in some cases even higher quality than ONE, and so we decided to go with ONE further.” 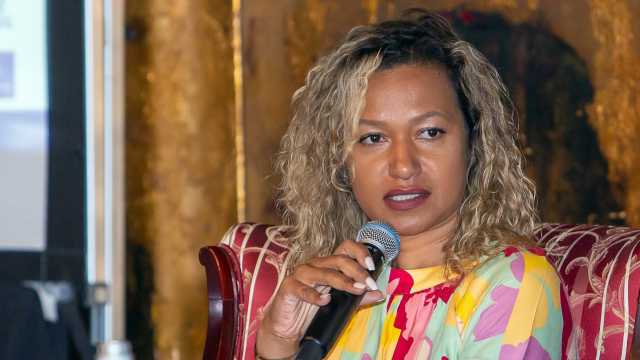 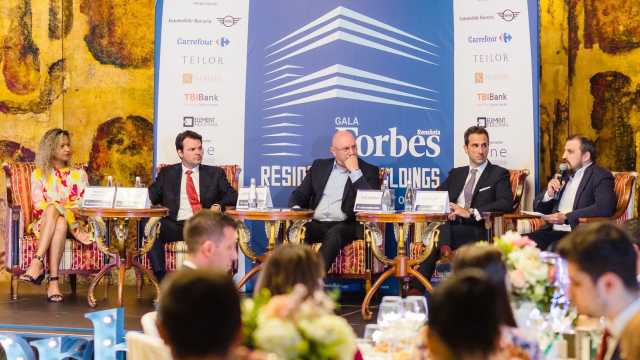 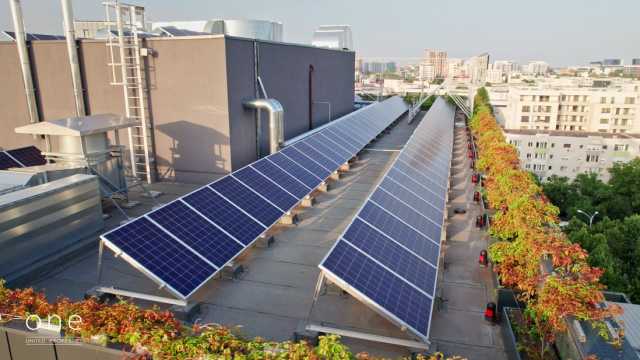