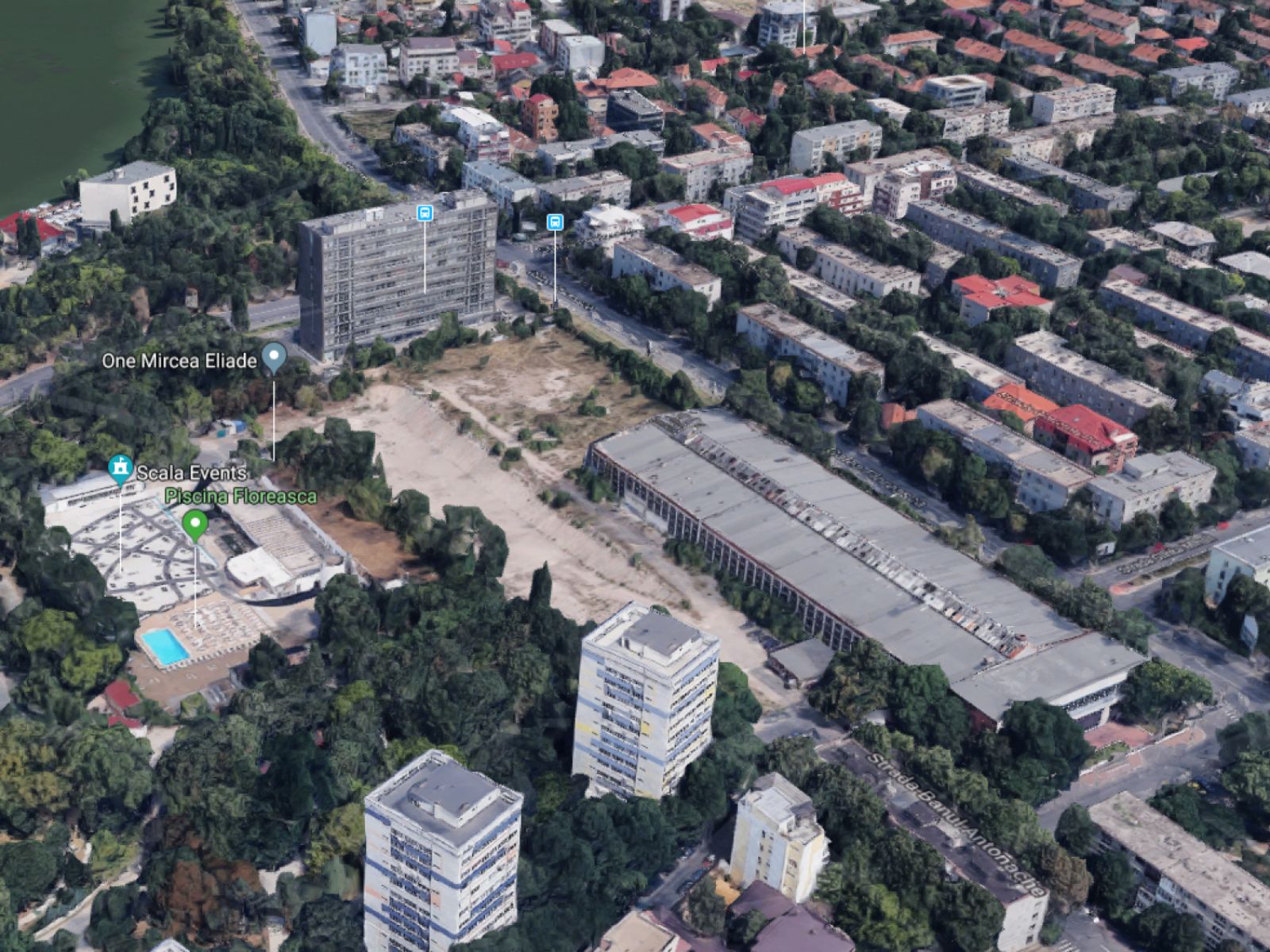 One Floreasca City gives back to Bucharest and its community a central area, abandoned for 2 decades

Bucharest, 3rd of April 2018 – One Floreasca City, the multifunctional real estate project One United Properties and Auchan Romania are developing at the junction of Mircea Eliade and Floreasca roads in the center of Bucharest, gives back to the city and its community an area abandoned in the last 20 years.

One Floreasca City involves three components, integrated in an open project: the former Ford factory will be restored and modernized, following to transform in a contemporary retail space, operated by Auchan Romania, a class A office building – One Tower- and three exclusive blocks of design apartments – One Mircea Eliade. The entire project will be built on a 2.8-hectare plot, out of which 30% will represent green areas. Additionally, the developer will include pedestrian alleys, relaxing areas and a playground. The new real estate development returns the abandoned area to the public circuit, the project following to be opened for the entire community, with exclusive pedestrian traffic.

The developer transferred to the Municipality the ownership rights for 1,000 sq. m and will budget 1 million Euro for infrastructure investments: Floreasca Road will be enlarged from 4 to 6 lanes; a new traffic solution and traffic light will be implemented at the junction of Mircea Eliade and Floreasca roads, traffic lights equipment will be updated with new units, compatible with the traffic management system of Bucharest Municipality (BTMS), new alveoles will be added for the bus stations, the public lighting system on Floreasca Road as well as the junction of Floreasca and Glynka roads will be upgraded.

The investors paid special attention to the way they will integrate in the project the historic building, a landmark for Floreasca neighborhood and Bucharest as well: the former Ford factory. The building dates back from 1935, when the American company was manufacturing luxury cars in Bucharest. The property was nationalized when the regime changed and from 1948 functioned under the name of “Automatica”. After the fall of the communism system, the factory ended its glory days and finally production was stopped. For 20 years the former factory has not been used and has suffered severe degradation. Under the new development, the facades and the luminary in the main area will be dismounted, restored with a specialized team in those type of works and assembled back on a new structure. The new building will be transformed in a contemporary retail space, operated by Auchan Romania. To respect the heritage of the property, the investor will use for the interior design vintage Ford models, some of them produced in the inter-war years at Bucharest.

The necessary investment for the development of the entire property compound is 100 million Euro, the investors taking the challenge to deliver a state of the art multifunctional project, where inter-war architecture blends with the contemporary one, all the buildings following to respect the latest construction innovations and green building standards, for a minimum impact upon the environment.
The tender for the structure of the office and residential components is to be soon finalized, works following to start in April. All three components of the project: office, retail and residential will be delivered simultaneous, in 2020. 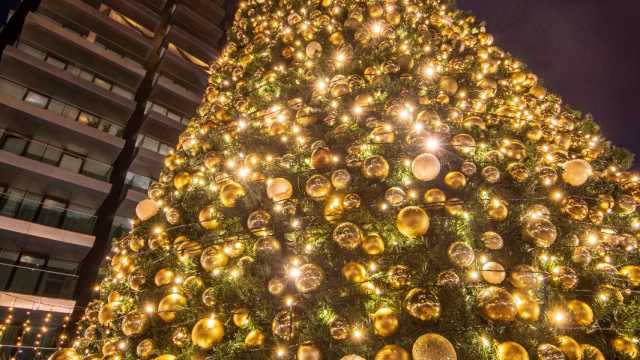 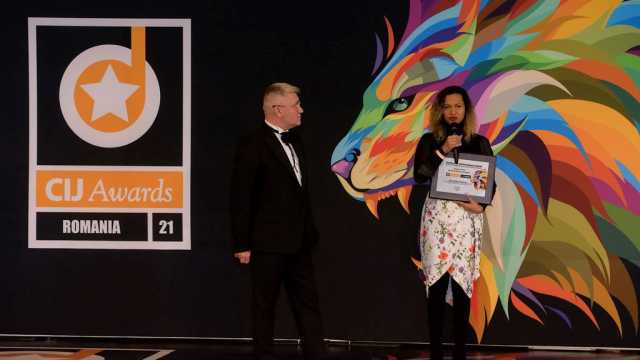 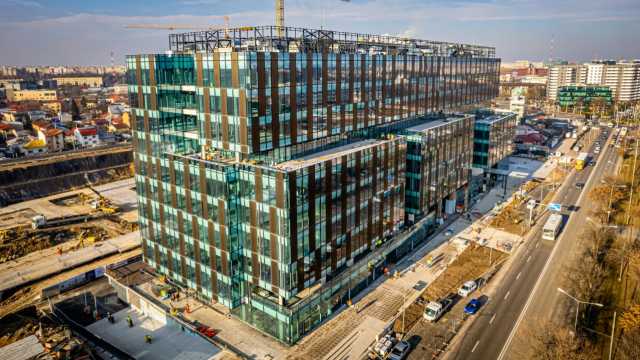