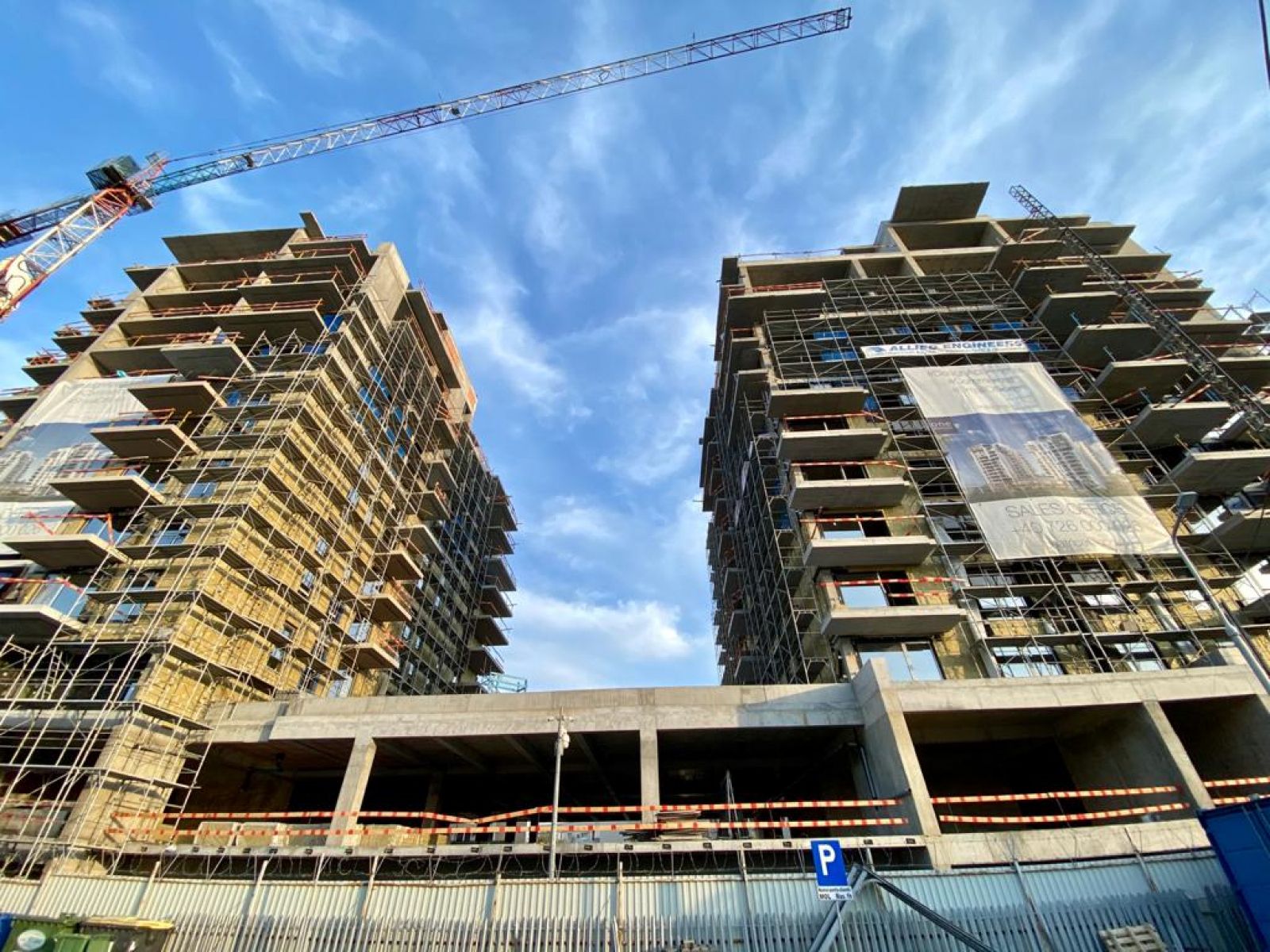 One Herăstrău Towers mixed-use project that includes in a cosmopolitan ensemble residential units, offices, and commercial spaces will be completed by the end of this year.

The construction of the project developed by One United Properties in Herăstrău neighborhood, on Str. Nicolae Caramfil, advances, and at this moment the structure is completed. Also, the project was already 85% pre-contracted before its completion.

The structure is currently completed for both buildings, ensuring workflow for the facade, installations, and interior finishes. Also, the thermal insulation works of the facade reached a percentage of over 40%, and the infrastructure of the installations (MEP) is completed in a proportion of 80%.

"The advanced works for this mixed project are within the deadline for the completion of the project set for the end of this year. The completion of the structure now allows the progress of the works, so in the next 5 weeks, we will dismantle both cranes. 85% of the entire project has already been pre-contracted, with increased interest of the customers for the residential units, the area where the project is located, and the design concept. One Herăstrău Towers was designed as a gateway to the neighborhood, its two-tower buildings benefiting from panoramic views of Lake Herăstrău and the northern part of the city. Last but not least, through this project we give back to the area and to the community a space that was abandoned, therefore instead of an unfinished and ruined building we will see an architectural complex that will animate the place, a real aggregator of urban community and modern and sustainable lifestyle”,

With an architecture adapted to the mixed function of the project, One Herăstrău Towers is part of the new generation of multifunctional real estate compounds that the company is developing in Bucharest, and at the same time, it is also an urban regeneration project, which rises on the site of an abandoned building, demolished by the developer. The new ensemble will bring added value both to future residents and to the entire community of the city. The 3 areas of the architectural project imagined by X Architecture & Engineering are the base of the building, with commercial functions and offices of 5,055 sqm (7 commercial spaces and 6 office spaces), which places the construction in the urban landscape, and the two towers with 139 housing units, plus two parking levels. At this moment, One Herăstrău Towers is 85% pre-contracted. 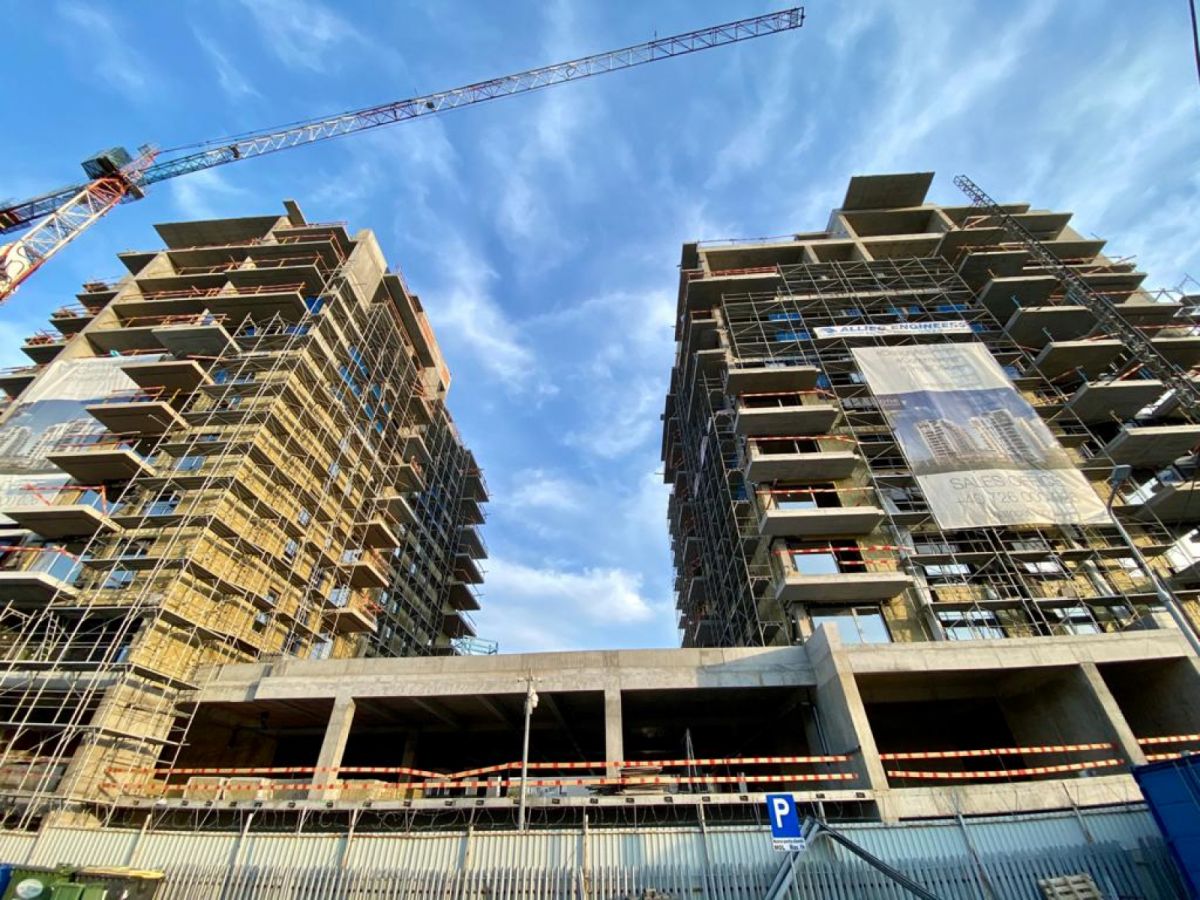 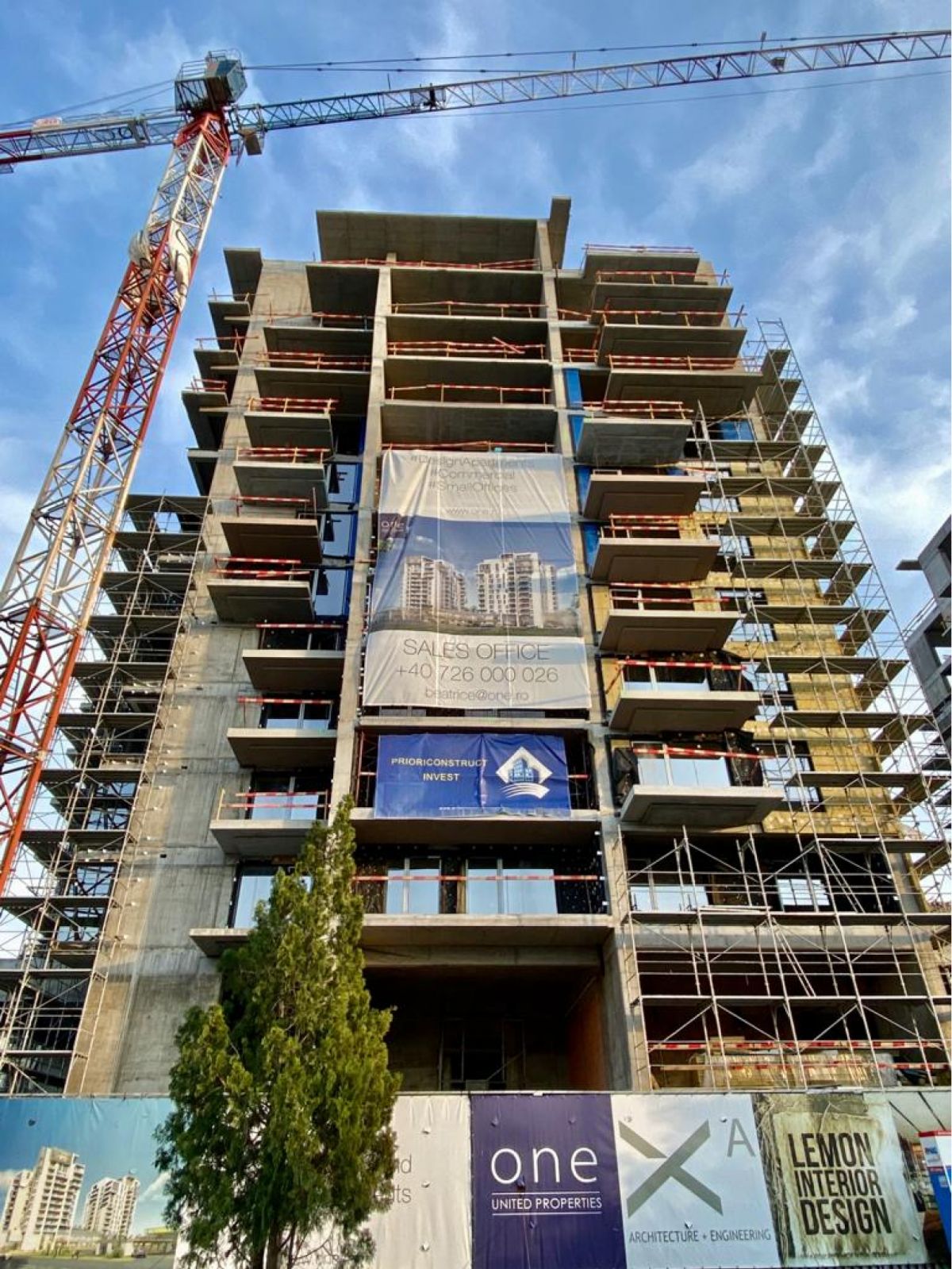 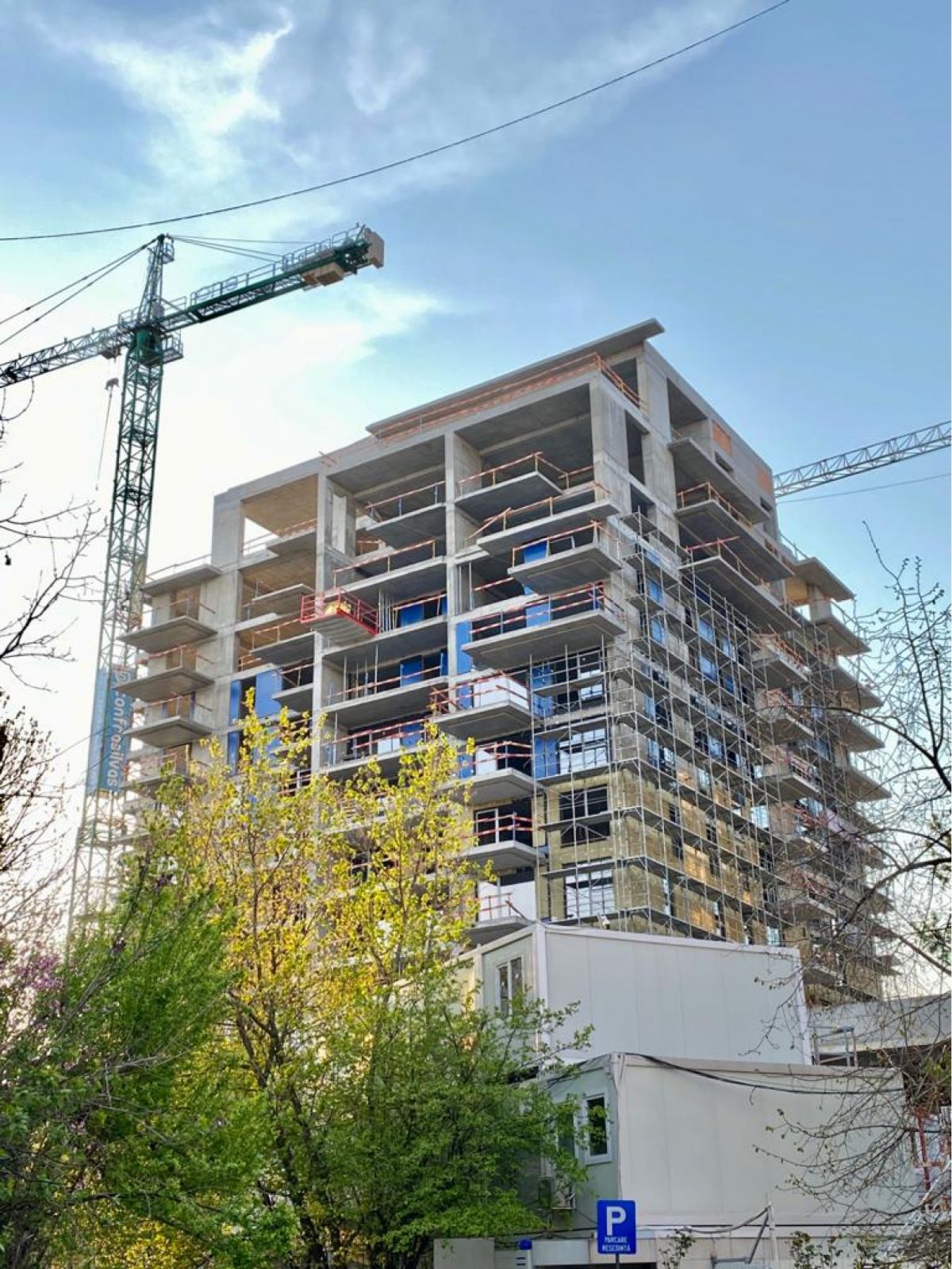 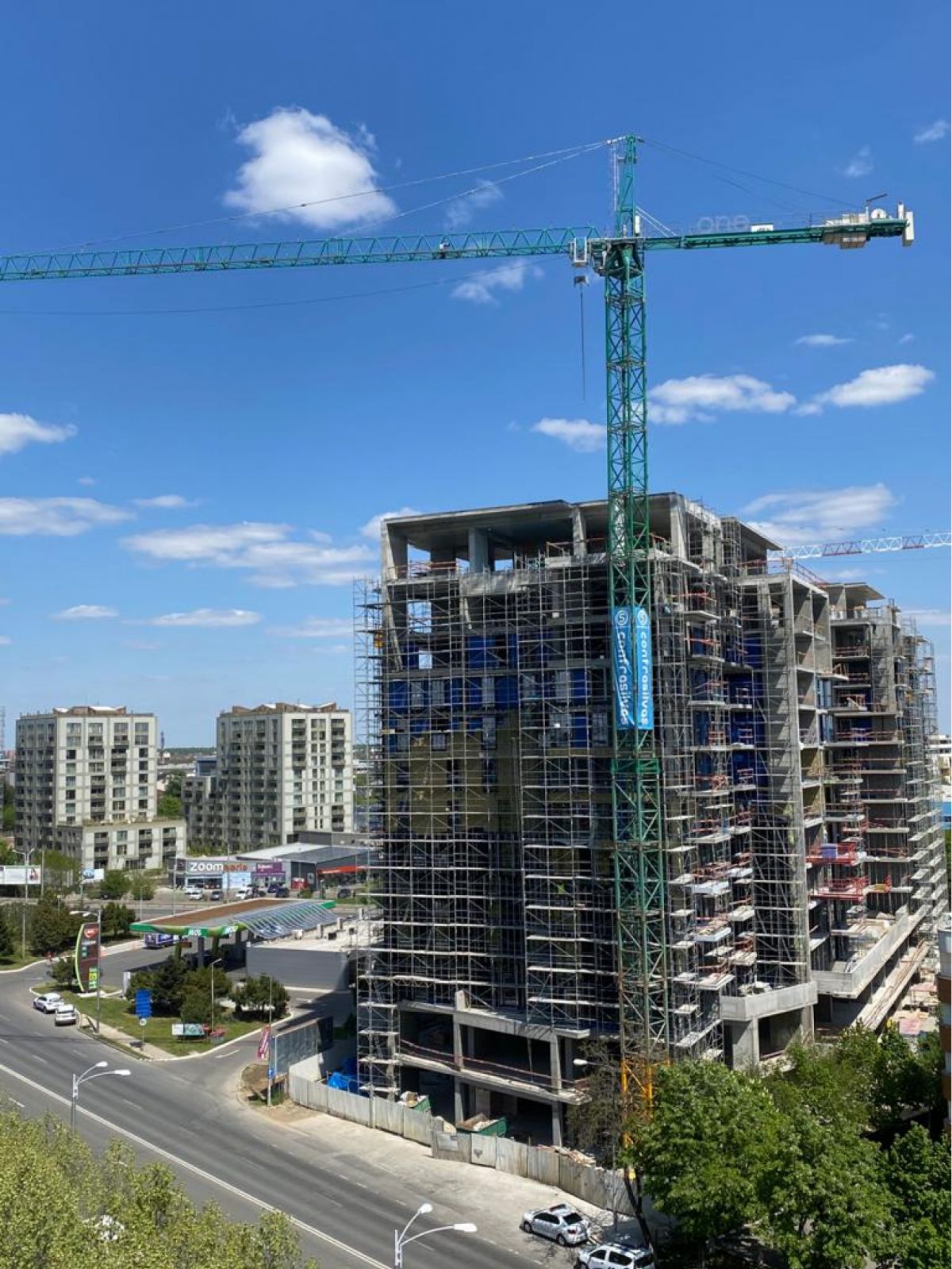 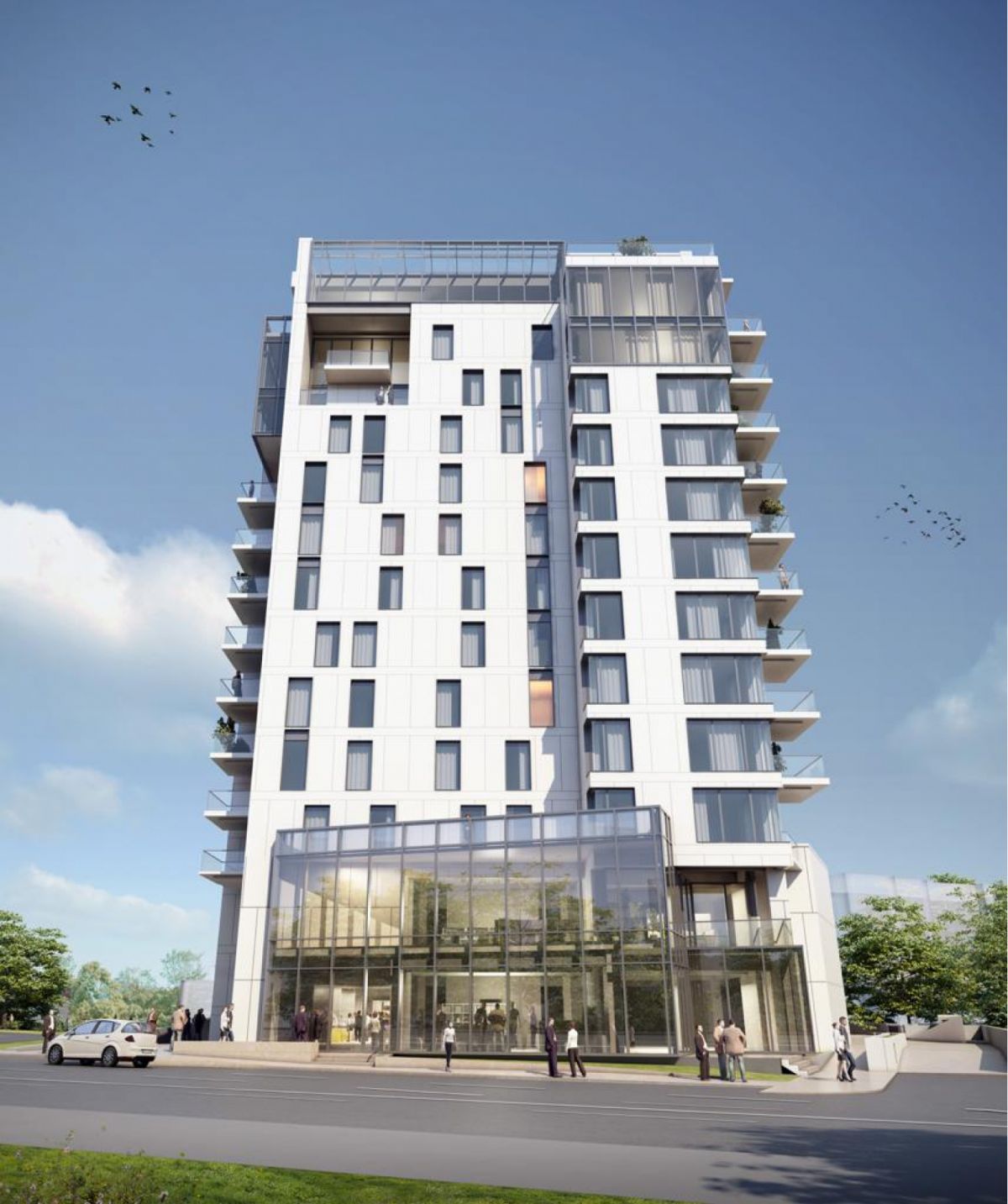 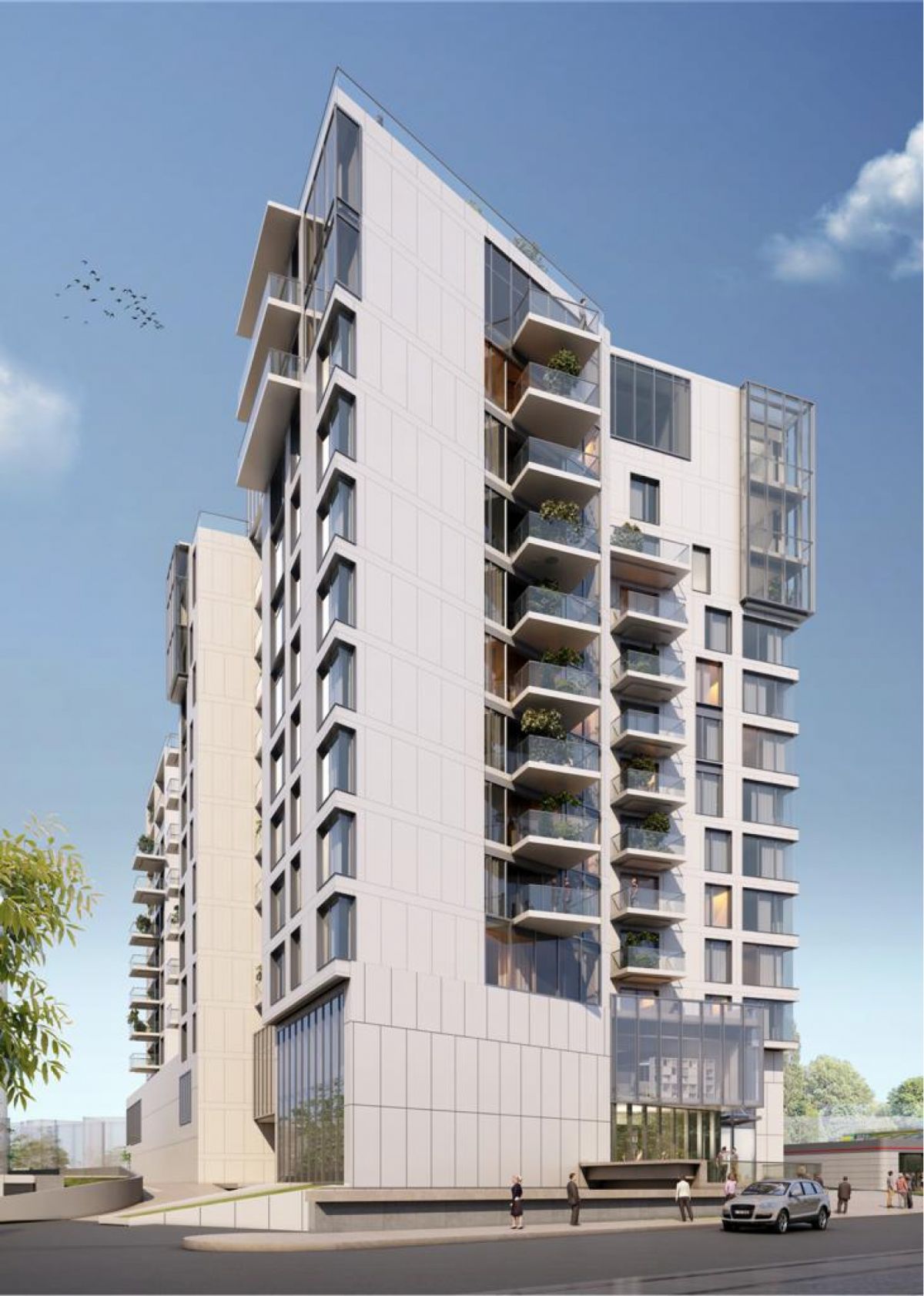 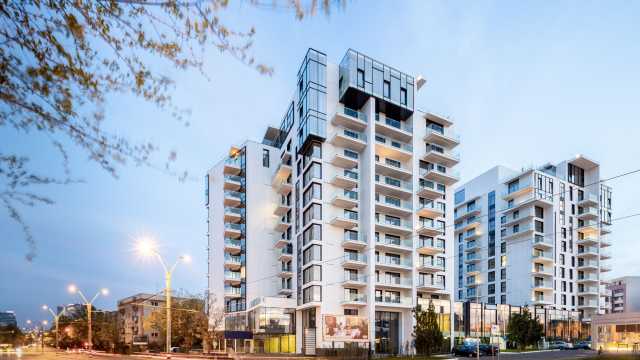 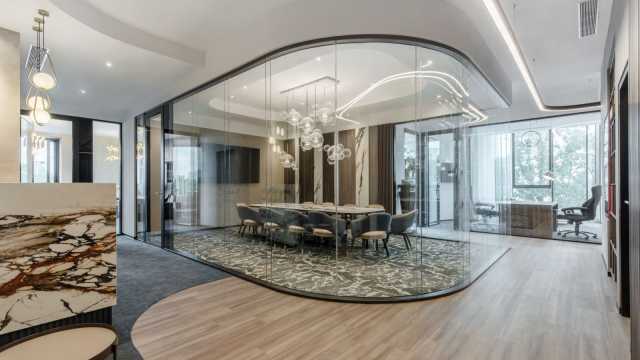 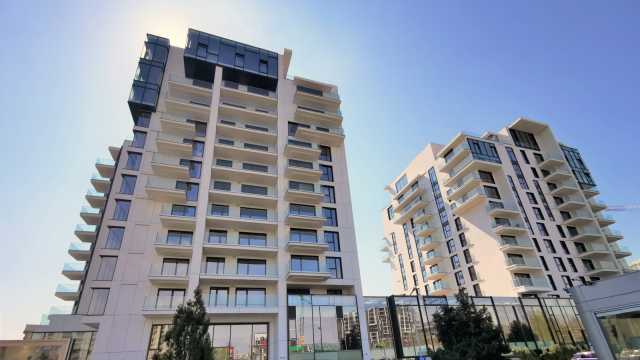