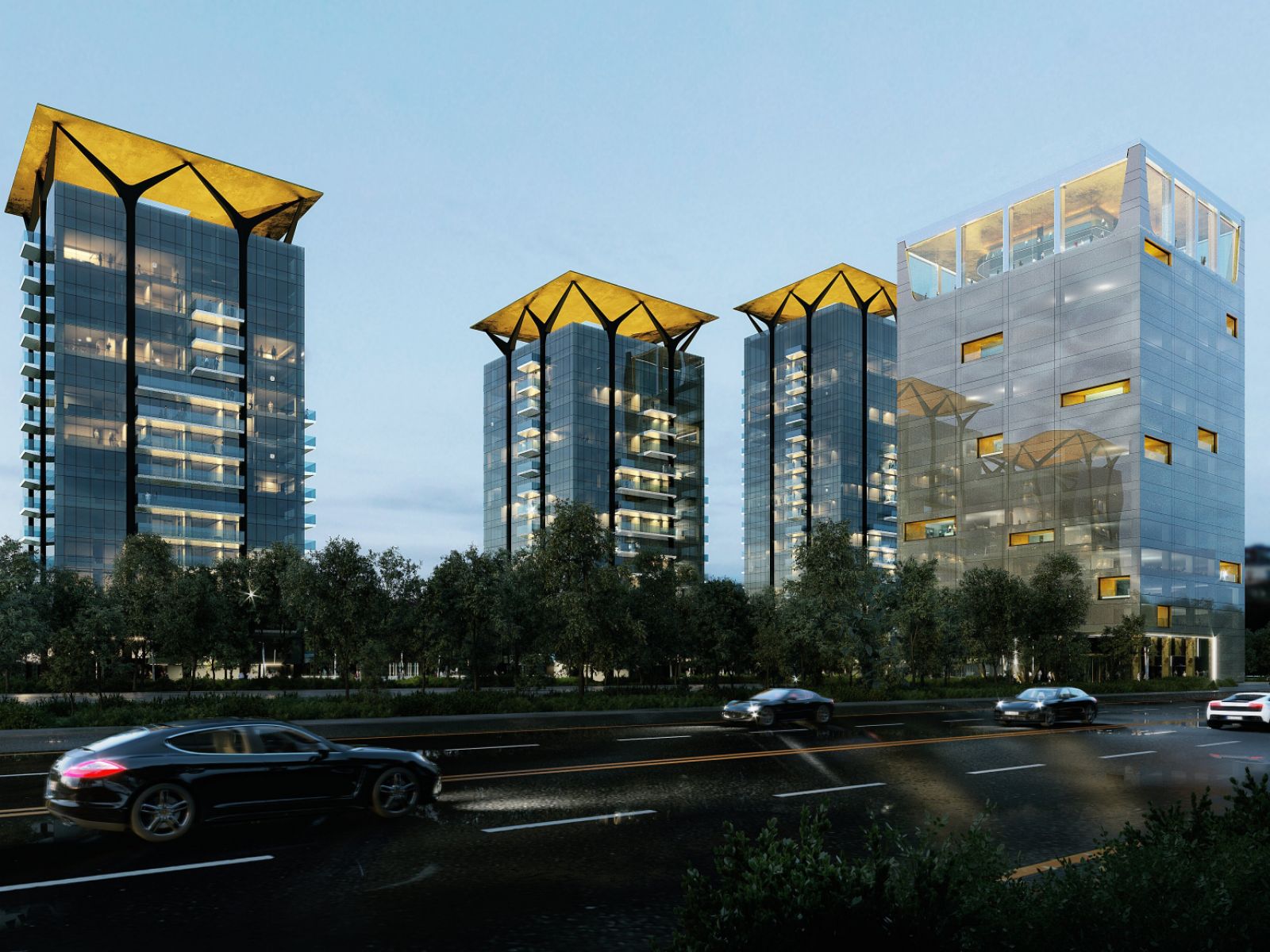 How developers are trying to support the reduction of traffic in big cities, especially in Bucharest

Real estate developers are trying to combat the choked traffic of Bucharest and to find all kinds of development solutions in order to eliminate some of the cars that fill the city daily.

From encouraging employees in office buildings to use bicycles to banning car traffic in residential projects, or constructing mixed-use projects that bring housing together with offices and commercial spaces in the same compounds, all of them include attempts to free traffic.

One United Properties has been recently included in an Economica.net analysis on how developers come up with traffic solutions. Thus, mixed real estate projects have been implemented in Romania, such as the three multifunctional projects currently under development at One United Properties. One Floreasca City, One Verdi Park or One Cotroceni Park combine housing with office and commercial spaces and the company will invest 220 million euros for their development.

In addition, some developers have started to consider donating some areas to the municipality in their attempt to get rid of traffic and to ventilate roads near the projects they are developing. Such is the example of One Floreasca City, the 100 million euros project that One United Properties develops in northern Bucharest: the project will take over part of the traffic and will allow parking only in the basement. 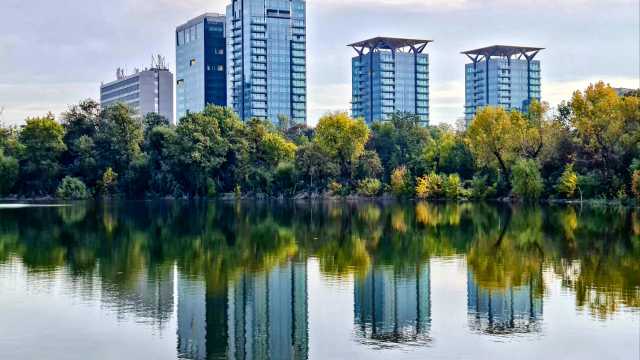 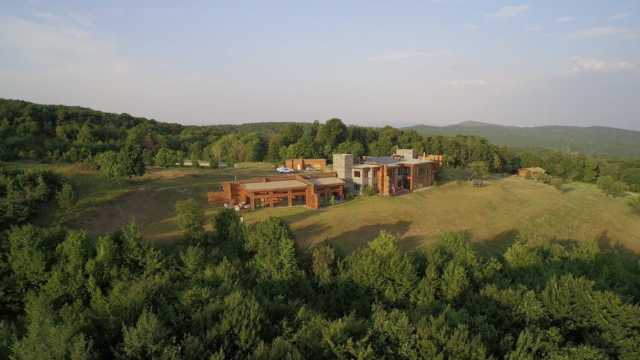