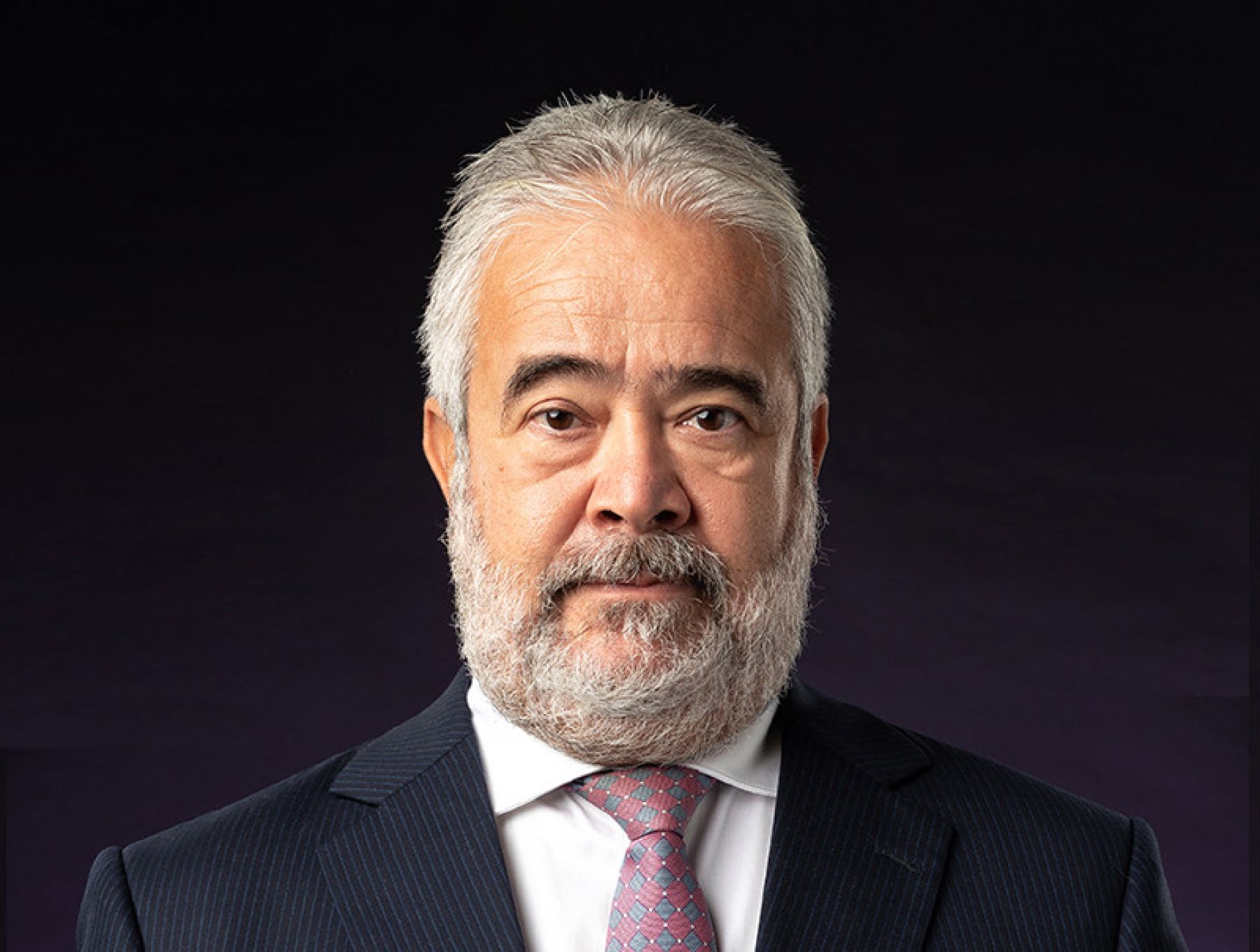 Horia Manda, Non-executive - independent member of the Board of Directors

Mr. Horia Manda is the Chairman of the Board of Directors of Patria Bank and the Managing Partner of Axxess Capital.

He has over seventeen years of experience in private equity in Southeast Europe and an impressive track record as Chairman or member of the Board of Directors of various private equity funds such as the Romanian American Enterprise Fund (RAEF), Balkan Accession Fund (BAF), and Emerging Europe Accession Fund (EEAF), with a special focus on the financial services sector.

In his career, Mr. Manda has personally overseen capital investments of over 200 million euros, with successful projects in various industries such as IT, retail, financial services, energy, and manufacturing.