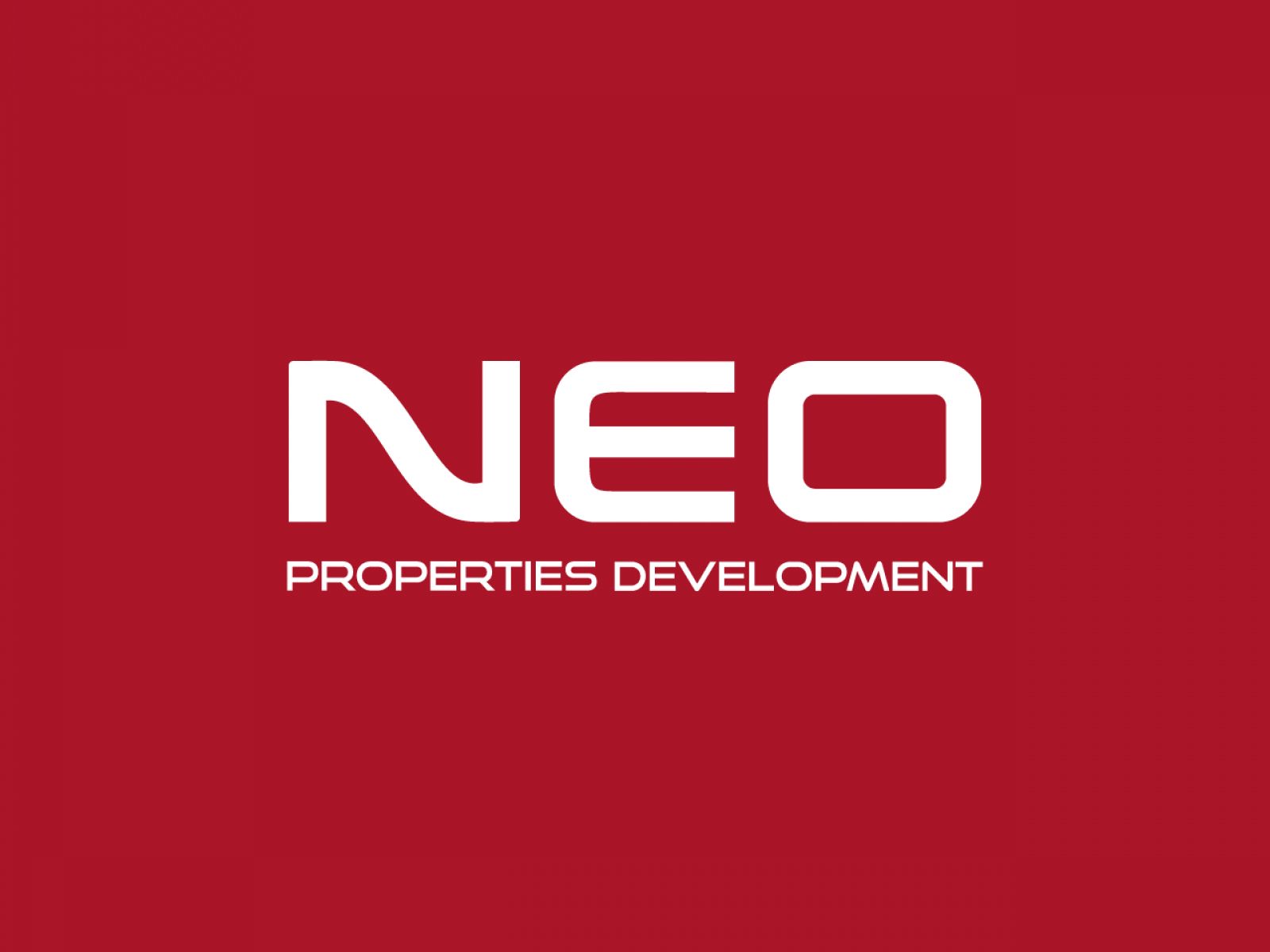 Neo, the new residential division, will be operated by Octavian Avramaoiu. Neo will develop residential compounds in Bucharest, as well as at the Romanian seaside.

„We established the company in August 2017 and have already purchased our first three locations: NEO Floreasca Lake, very close to One Herăstrău Park, where we plan to develop about 50 apartments, NEO Timpuri Noi, due to include about 90 apartments and NEO Mamaia, on the northern beach of Mamaia, a project that will include about 40 apartments.

Besides these three locations, our strategy also includes other three premium areas that we intend either to buy, or to trade off in exchange of apartments in our complexes.”

Octavian Avramoiu graduated Law Faculty in Bucharest, has a master's degree in commercial conflict prevention and is currently a doctoral student in criminal law at the University of Bucharest – Law Faculty. As a professional he worked as a lawyer and liquidator, he was a partner for Borza și Asociații and Managing Partner for Euroinsol Consulting. After a three year public career in the Ministry of Finance and a short stay in CEC Bank Board he moved to the local capital market as a member in CA SIF Banat Crișana S.A. From July 2015 to April 2017 he was Vice-President and Deputy Director-General for SIF Banat-Crișana.

About One United Properties →